SOUTHEAST U.S. - The Southeast region of the U.S. is bracing for Tropical Storm Colin as the weather system strengthens in the Gulf of Mexico. Governor Rick Scott issued Executive Order 16-136 declaring a state of emergency in 34 counties within the state of Florida this morning, in preparation for Tropical Storm Colin, according to a press release.

Earlier reports from The Weather Channel noted that the area most vulnerable to the storm is Florida, but the effects could reach as far as Georgia and the Carolinas. Colin will bring the threat of heavy rain beginning today, and move into tomorrow. The storm was first designated as Tropical Storm Colin late Sunday afternoon.

According to the National Hurricane Center, as reported by The Weather Channel this morning, Colin was located about 270 miles south-southwest of Apalachicola, Florida, and is moving in a north-northeast route at 14 mph as of 8 a.m. EDT Monday. Sunday night clocked in winds around 40 mph. Tropical storm watches have been issued north of Altamaha Sound, Georgia, all the way to South Santee River, South Carolina, in addition to tropical storm warnings for portions of the Gulf Coast of Florida from Indian Pass to Englewood. 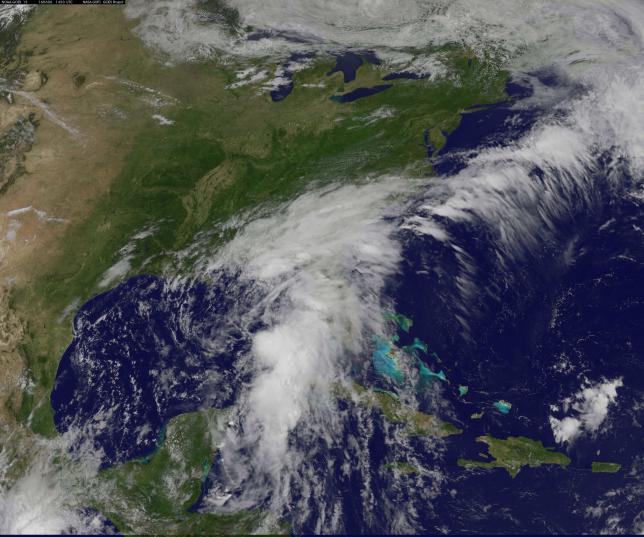 One of the main concerns is the 3 to 5 inches of rain that is likely across the northeastern Yucatan Peninsula, western Cuba, and portions of Florida, southeastern Georgia, and the Carolinas; locally up to 8 inches is possible, the report continues. Tropical storm force winds, high surf, and coastal flooding are possible as early this afternoon. 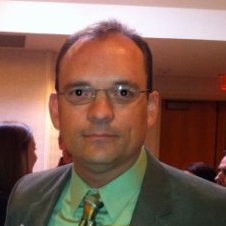 Roland Clark of the Weather Advisory Service mirrored some of that same information and added some of his own in a recent update, "Tropical Storm Colin is still tracking towards the sparsely populated Big Bend coast of Florida and should not see much additional strengthening before landfall Monday afternoon, but the concern for heavy rain, flash flooding, tornadoes and a possible 2-3 inch storm surge remain focused on the Sarasota and Tampa area northward along the Gulf Coast. Estimated rainfall totals are 4 inches along the coast over the next 72 hours with 2-4 inches across central thru northeast Florida."

Clark also noted that, as the system crosses into the Atlantic side tomorrow morning, "it should get picked up by strong southwesterly upper level flow and move rapidly across the North and South Carolina coast, darting into North Atlantic late Tuesday. But even with this rapid transit, 4+ inches of rainfall are possible in the Charleston, SC area, northeast thru Wilmington, NC, and the southern Outer Banks."

Hurricane season officially started last week, NPR reports, and the National Hurricane Center says Colin marks the earliest that a third named storm has arisen in the Atlantic region. Alex, which formed in January, and Bonnie, which hit South Carolina over Memorial Day weekend, were the two earlier storms this season.

As Tropical Storm Colin continues its approach, stay tuned to AndNowUKnow for continued updates on the weather system and its impact.