UNITED STATES - As the nation moves toward post-pandemic life, several issues have risen up that could potentially affect pandemic recovery. An in-depth interview with CNN Business’ Anneken Tappe, Senior Writer, uncovers some of the reasons behind this—one major factor being labor shortage. The article itself did not expressly address ag, but the ripple effect of labor shortage is one we can all see—and the industries addressed easily parallel positions in the produce industry.

CNN noted that there are two sides to the argument. One being that companies are struggling to find workers, and the pandemic-era benefits are keeping the workers they need out of the workforce. The other argument is that, if $300 is keeping workers at home, businesses may need to raise pay to get them back. 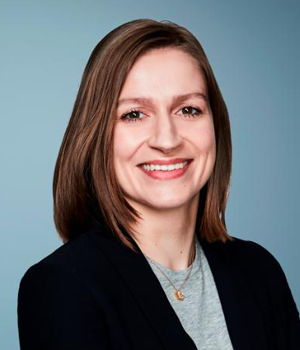 “America’s labor market is in a weird spot,” Tappe explained immediately in the interview. “On the one hand, some employers just can’t find workers to stem rising demand for goods and services. […] As of April, America was still down 8.2 million jobs compared to February 2020. So, what gives? Millions of American workers still need the enhanced unemployment assistance, which provides an additional $300 per week.”

Throughout our discussions with companies across the industry, we personally have been hearing the challenges from restaurants in the foodservice sector who are struggling to fill everything from back-of-the-house to front-of-the-house positions. Between subsidies, unemployment advantages, and changes in child care costs—or lack thereof—we acknowledge that these operations are up against the wall in many ways. How these labor shortages extend to the farm level is also a question we are exploring. 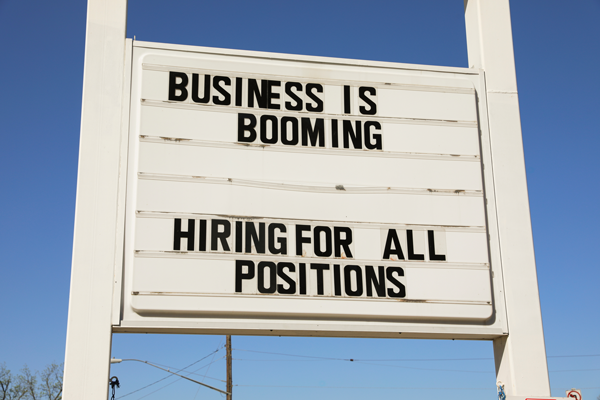 CNN’s article continues with Tappe citing research from Bank of America, noting that pandemic-era benefits are only holding people from looking for work if those people made less than $32,000 the year before.

As for industries that have been hit the hardest, Tappe explained that manufacturing has been particularly affected, due to the fact that many of those jobs are either outsourced or replaced by machines. The hospitality sector, on the other hand, has seen an increase in 331,000 jobs as of April, half of which were in restaurants and bars. 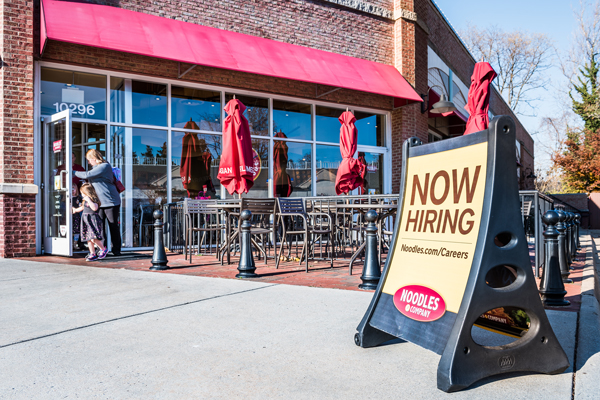 “Still, the sector is still [sic] down 2.8 million jobs compared to pre-pandemic times, so economists expect more jobs to be added over the coming months,” Tappe commented.

When it comes to the raising wages argument, Tappe remarked that this is happening in many cases, as Amazon, Walmart, and Costco have all announced pay raises for their workers.

Although ag labor was not directly addressed in the article, we’ll continue to keep this issue top-of-mind to see if the labor shortage affects the produce industry.