WESTLAKE VILLAGE, CA - Is produce giant Dole Foods really thinking of selling off its business? According to Wall Street Journal’s sources, the answer is yes. In a new report, people familiar with the matter told WSJ that there has already been a first round of bid offers.

Just months after filing for its public offering, people told the source that the first round of bids for the Dole’s business were due last week, noting that so far, several private-equity firms have expressed interest. WSJ reports that both Morgan Stanley and Deutsche Bank AG are advising Dole of the potential transaction. 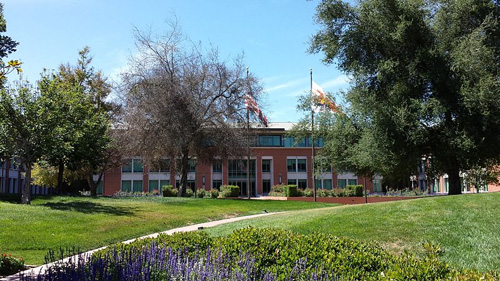 While Dole is not publicly traded yet, and it is hard to pin down exactly what the company is worth, analysts can make an estimate. As reported in Dole’s fiscal year 2016 financial results, the company’s adjusted EBITDA reached $215.6 million, and, according to WSJ, shares of comparable companies are often traded at eight times EBITDA. Based on these finding, WSJ predicts Dole could be valued as high as $2 billion.

Dole was taken private by Chairman and CEO David Murdock in 2013, who filed for the company to go public once again in April of this year. There have also been reports that Murdock plans to sell Dole’s corporate headquarters in Westlake Village, California, outside of Los Angeles. As we reported late last month, the Los Angeles Times has speculated that Dole’s headquarter sell off strategy is to make the company a more attractive stock buy ahead of the public offering, but this could also make it a more attractive buy for would-be purchasers of Dole in its entirety.