Walmart Plans to Hire 2,000 "Technologists" to Boost its E-Commerce Business

BENTONVILLE, AR - The e-commerce space is starting to resemble a gladiator’s arena, with each face-off getting more intense as the year goes on. Walmart, a fierce competitor, has tried another tactic in its continued desire to up its e-commerce business. According to a report from VentureBeat, the company’s technology arm plans to hire approximately 2,000 “technologists” by the end of the year. Walmart Labs already employs around 6,000 technologists, all of whom work on the technology that powers the company’s stores and e-commerce business.

One might ask, what does a technologist do for Walmart? This role includes data scientists, engineers, and product managers. Most of the new positions will be in Walmart Labs’ offices in San Bruno and Sunnyvale, California; Bentonville, Arkansas, where Walmart is headquartered; Reston, Virginia; and Bangalore, India. 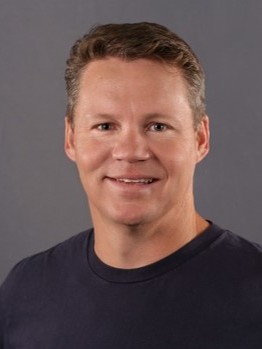 “Oftentimes we have 50 to 100 items in an order, and you know, we don’t send one picker out to the floor to pick one order and send it back—we’re really optimizing the pickup, and they’re picking somewhere between 5 and 15 orders at a time,” King said in a phone interview. “They’re actually fascinating machine learning problems.”

Amazon is considered by many to be Walmart’s most formidable competitor in the online grocery pickup space—which is also known as “click and collect.” Danny Silverman, the Chief Marketing Officer at e-commerce analytics firm Clavis, told VentureBeat that the algorithms data scientists develop to make grocery pickups more efficient will be critical in determining whether Walmart or Amazon gain a better foothold in the space. 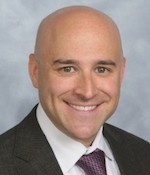 "Most click-and-collect services are unprofitable to neutral for the retailer, and it’s more about the long-term value of the customer than making money on the [individual] sale," Silverman shared. "A lot of retailers don’t have real-time inventory management, so it’s very difficult for them to take an online order and then fulfill it successfully, so a big piece of customer satisfaction, and winning is going to be on how much they manage their inventory and deliver on [the order].”

Will this hiring move put Walmart in a position to get ahead of Amazon and other retailers in the competative space? AndNowUKnow will continue to report the latest developments.