LOS ANGELES, CA - The key motivation behind some of the largest produce campaigns and marketing initiatives is how to get the nation’s youngest generation to want healthier snacks. John King, Vice President of Licensing for Disney Consumer Products, took the time to go more in depth on the subject with me at PMA Fresh Summit on how the iconic, global company is doing its part in the push for kids to consume produce. 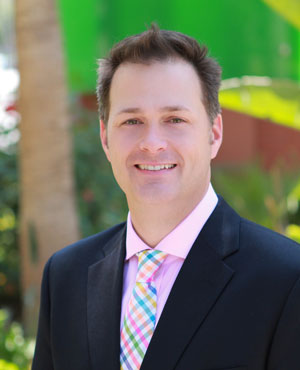 “Healthy living is part of The Walt Disney Company’s DNA,” John tells me as we stand in a booth surrounded by food packages featuring family favorite characters such as Mickey Mouse, Disney Pixar’s Nemo and Dory and Disney Frozen’s Elsa and Olaf. “We took a look at how to make it easier for parents to get kids to eat healthier, and in 2006 we launched The Walt Disney Company’s Healthy Living Commitment and established formal Nutrition Guidelines. Each year of the Commitment has been marked with significant milestones such as expanding content and experiences to inspire healthier food, physical activity and hygiene choices.” 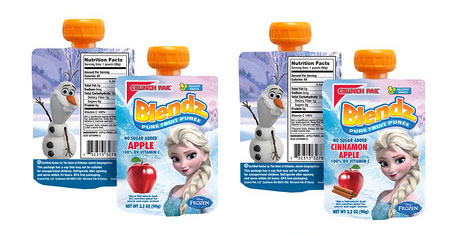 Extensions of that Commitment include licensing The Walt Disney Company’s characters to produce companies like Dayka Hackett, Sage Fruit and Crunch Pak, serving more than 4.5 million pounds of apples, bananas and grapes at The Walt Disney Company’s U.S. parks each year and distributing over 55 million servings of fruits and vegetables through a partnership with Feeding America.

“The Walt Disney Company is in a unique position unlike any other to put produce in front of kids,” he said. “The goal in coming to [PMA Fresh Summit] is to bring all the products from our different licensees and show retailers what the outcome and opportunities of these collaborations can be.” 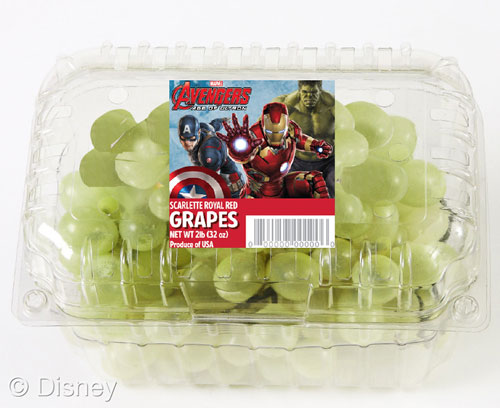 Championing for healthier options that children will want to eat is integral, John added. “We have provided 4.3 billion servings of fruit and vegetables since the introduction of The Walt Disney Company’s Healthy Living Commitment in 2006.”

To further its Healthy Living Commitment, The Walt Disney Company doesn’t just have a presence at the show, but also participates in key PMA events. For the past several years, John has helped judge the annual Sensory Experience contest, which pairs industry members with local kids to choose a winner for taste, touch, smell and experience.

“The girl I was paired with this year was so funny,” John laughed as he explained that children are given a one-time ‘no thank you’ card to play when they absolutely do not want to try something. “She tried one item and, after tasting it, made a face and said ‘no thank you.’ We had to explain that she could still use the card in a future round.” 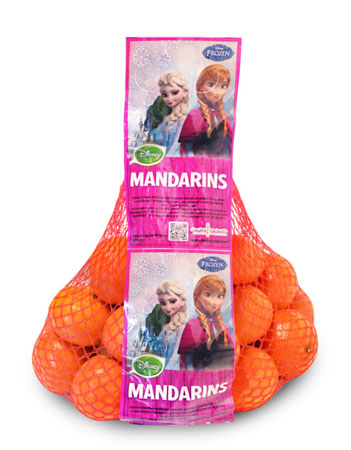 Apart from participating in the sensory contests and on the panels, John says the PMA Fresh Summit is an ideal opportunity to both connect with Disney’s current licensees in produce and to develop new relationships.

Now Disney and its licensees are on the brink of a new opportunity to reach a larger audience with the much-anticipated Star Wars: The Force Awakens premiere, now only weeks away. With the film comes new promotions, new characters, and new fans to serve with fresh fruits and vegetables. 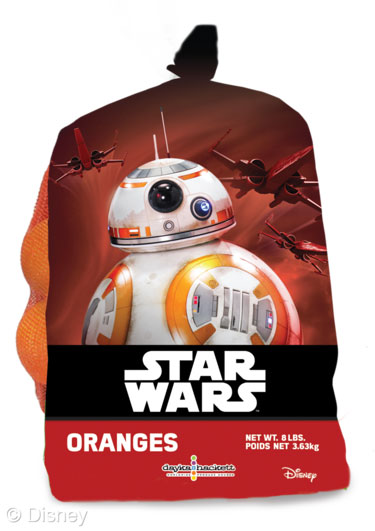 It will be exciting to see what the latest installment in the legendary series will do to help push healthy consumption for kids.

Dayka & Hackett LLC is a grower/importer/shipper of fresh fruit. Products are sourced globally to meet the demanding year...