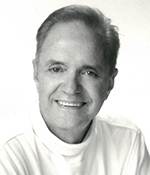 Art was, the company noted in a statement, an industry legend, operating Valley Fruit & Produce Company in the Los Angeles Wholesale Produce Market. He passed away peacefully.

Art was once quoted saying, “I built my life around the job that made me the happiest.” He always had a ready smile and lent a helping hand to everyone he worked for and with.

The son of the late Arthur F. La Londe Sr. and Aurelia La Londe, Art was born June 5th, 1926 in Los Angeles, California. As a young boy, Art eagerly watched his father work as a produce broker. The excitement in the fast-paced produce environment lured and inspired Art, and at the age of 23, he joined the ranks of many whose love for produce consumed them.

In 1945, at the age of 19, he served in the U.S. Navy. He retired shortly after the end of World War II to attend college, eventually obtaining a business degree from Loyola Marymount University. 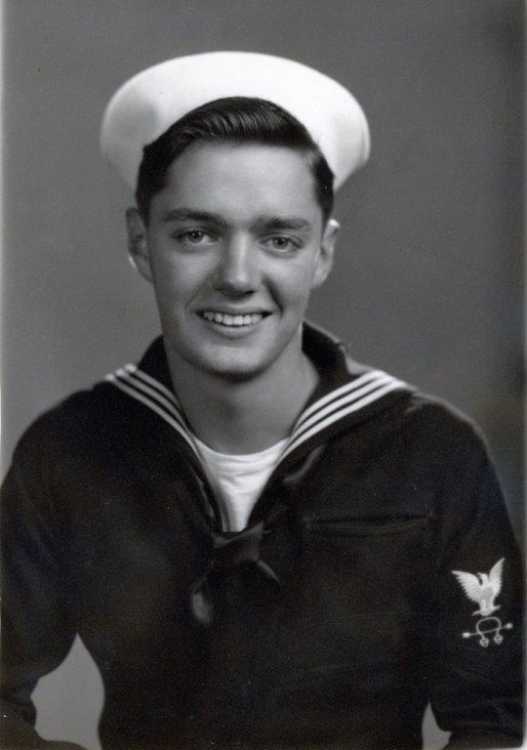 As one of the pioneers in the Los Angeles produce industry and for almost three quarters of a decade, Art was known for his passion and penchant for what he considered “his world.” Valley Fruit & Produce Company noted that Art’s legacy will prevail and continue to stand proud and strong and as Art would declare…. "is here to stay and withstand the test of time and generations to come.”

Services to celebrate his life will be held on Saturday, September 15th, at 12:00 in the afternoon located at: Christ the King Church, 624 N. Rossmore Ave., Los Angeles, California 90004. In lieu of flowers, memorial donations in memory of Art may be made to St. Jude Children’s Research Hospital.