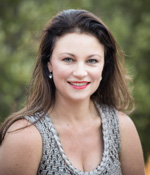 “We’re saddened to lose a mentor and friend but know that Gerrit’s legacy will continue to live on for South African citrus growers,” said Suhanra Conradie, CEO of Summer Citrus from South Africa. “We have gained a lot of momentum with Gerrit’s initiative for our collaborative approach and intend to keep it going.” 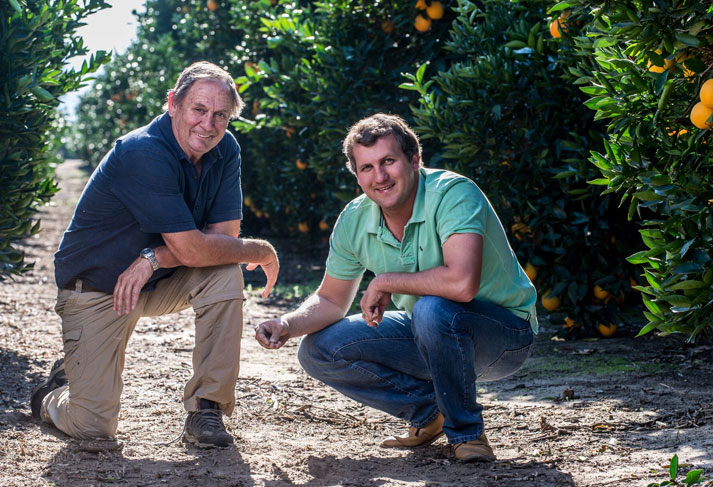 Van der Merwe strongly advocated for a “model of collaboration” with growers as far back as 1999, shortly after South African citrus growers started exporting limited volumes to the U.S. While not everyone felt this was ideal, given the recent deregulation of fruit in South Africa, Gerrit proceeded with passion, knowing that there was more in store for the collective efforts of South African growers and U.S. importers. He soon became well-known in the U.S., and as business grew, so did a collaborative approach between growers and importers. Van der Merwe was determined that serving the world’s demanding market required growers to work together—and, SCSA noted in a statement, he was right.

What started with very informal conversations about collectively seeking economies of scale soon evolved into long-term logistical agreements between South Africa and the U.S. Gerrit was a strong advocate of a commitment to both supply and demand, which is still SCSA’s business model today. Additionally, van der Merwe was instrumental in evolving the brand, based on his belief that retailers should know why SCSA is truly the world’s finest summer citrus available. 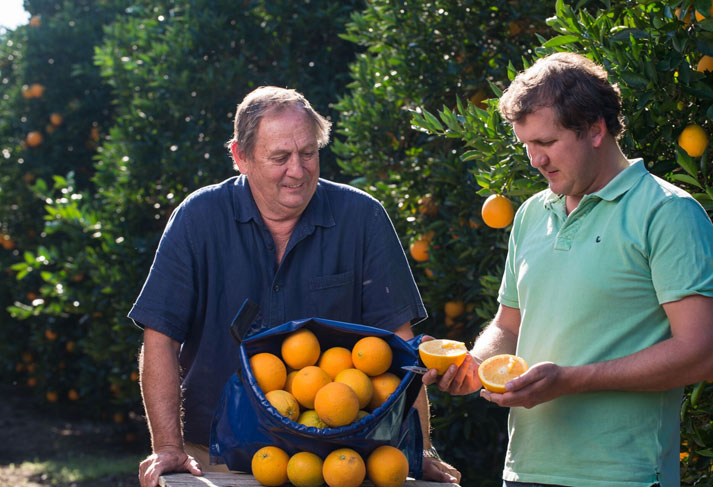 During the 2016 SCSA annual planning session, van der Merwe quoted Thomas Jefferson, saying “those who labored in the earth were the chosen people of God, if ever He had a chosen people.” The SCSA noted that his deep respect for fellow growers is one of the many reasons van der Merwe will be missed.