ROTTERDAM, THE NETHERLANDS - It's a tragic story indeed when produce falls into the wrong hands, allowing drug smugglers to use it to their own ends. In this case, pineapples were the unlucky victims used to smuggle over 780 kilograms (roughly 1,720 lbs) of cocaine.

The discovery, made by Dutch customs agents in Rotterdam, had a street value of over 58 million euros (about $65.4 million USD). According to a news report from NL Times, the packages of cocaine were found inside a container loaded with pineapples from Costa Rica. So far, no arrests have been made. 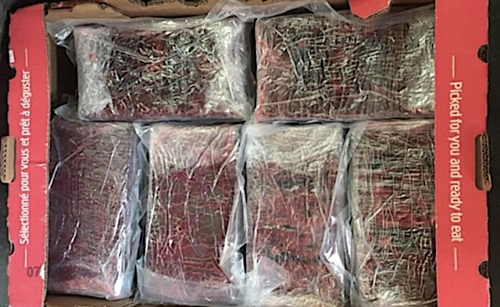 AndNowUKnow has been diligently covering drug busts for quite some time, and criminals will go to great lengths to cover up their dastardly ways. Keep reading us to hear about how produce, in the end, sees justice.