LONDON, UK - Kevin the Carrot wants to meet Santa, and he must trek the entire dining table and all the perils spread across in order to do so.

With the tagline “Everything Amazing,” Aldi has released a holiday ad spinoff of The Night Before Christmas with a veggie-powered twist, including charming animation that breathes life into produce. 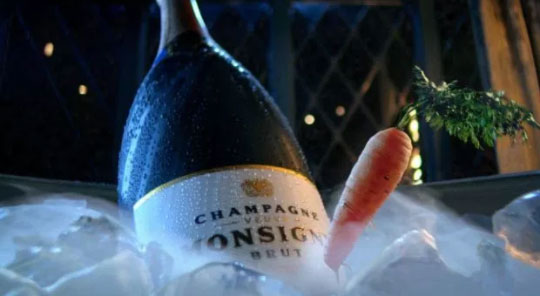 The viewer watches as a little carrot encounters his kin as part of a turkey platter, dodges tumbling potatoes, and gets his carrot top singed by a candlestick as he desperately works to reach Santa’s plate by the fire.

“But a Christmas Day spread, though a joy to us all, can be quite scary when you’re three inches tall,” the famed Jim Broadbent narrates in his lulling story-teller tone.

Is Kevin rewarded with a face-to-face meeting with Chris Kringle? Watch the 60 second piece below to find out.

The sweet spotlight on fresh produce is the latest from the retailer that is trying to freshen up its public image, having recently unveiled not only an interest in wealthier areas, but a new store format that puts an emphasis on produce.

Now the German-based retailer looks to warm hearts with the ad called 'The Amazing Carrot' as it looks to take a bigger bite out of the U.K. market, having launched the ad last night during British Monday night show Corinthian Street. 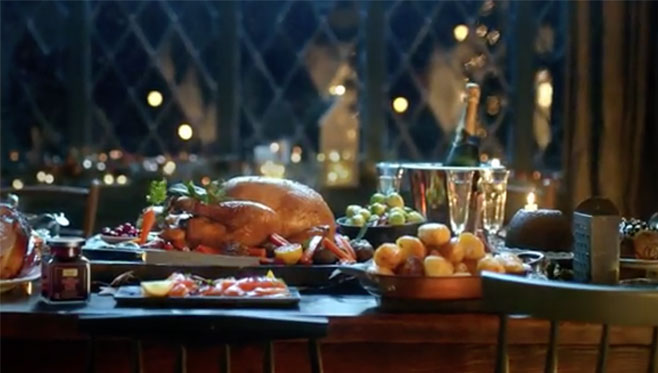 Will we be seeing the same love for fresh produce in Aldi’s U.S. holiday ads as well?

Coming from someone who has a soft spot for both Christmas and cute animations, I certainly hope so.