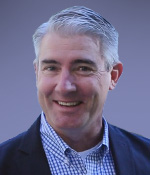 “With this acquisition, company culture was an important factor for ALC. While doing our research, the executive team was very impressed with the people and the culture they have created at DMTB,” stated Eddie Lund, President of Allen Lund Company. “We can confidently say that DMTB has a group that is team-oriented, maintains a strong work ethic, values customer service, and enjoys what they do. We are certain they are a great fit for our company.” 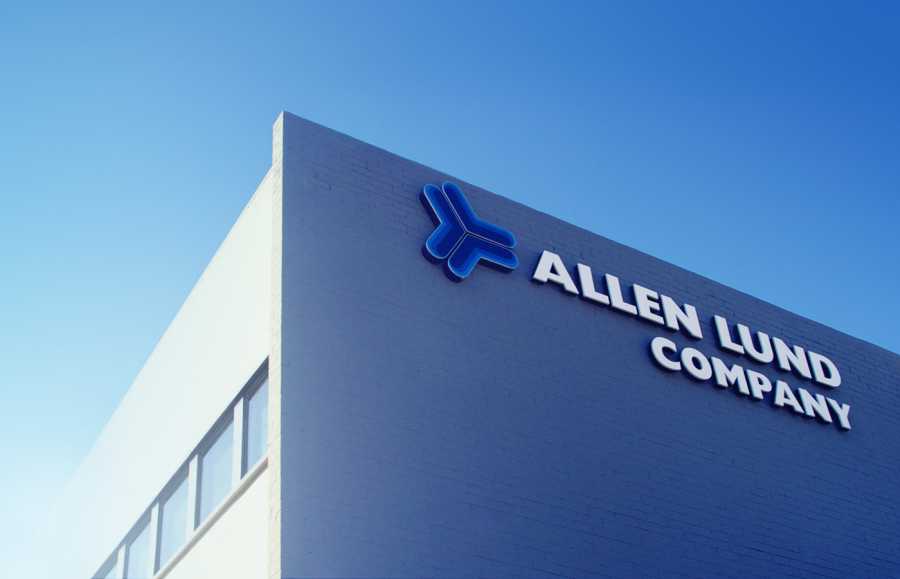 Des Moines Truck Brokers was co-founded by James A. DeMatteis alongside Joseph M. and Joseph T. Comito in 1969. The Comito family also owns and operates Capital City Fruit. His son, Jimmy DeMatteis, became the second employee in October 1984. He served as Vice President of Operations from 1997 to 2003, after which he accepted the position of President. In 2009, he added Chief Executive Officer to his title. 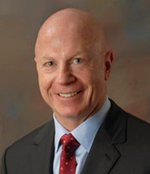 “We take great pride in the business my father started and our fifty-year reputation. I have tremendous confidence in our DMTB team. Very few companies do what we do the way we do it, and the Allen Lund Company does it the right way too! I have always admired the Lunds and the business they have built,” remarked DeMatteis. “As we have grown, I would be lying if I said we didn’t try in some way to emulate ALC. Both companies have received the NASTC Broker of the Year award—DMTB in 2009 and 2013 and ALC in 2010. I can’t think of another company in this industry that we align with better than ALC.”

He continued, explaining that, “Throughout this process, I have found myself energized and excited to see what we can do as a unified team. Every single person I have dealt with at ALC has been welcoming, warm, and professional. I have been blown away with the many talented people behind the scenes and that we’ve interacted with. I feel blessed that our two teams will come together and I am eager to see what we can achieve as one.”

Stick with AndNowUKnow for the latest in acquisition news. 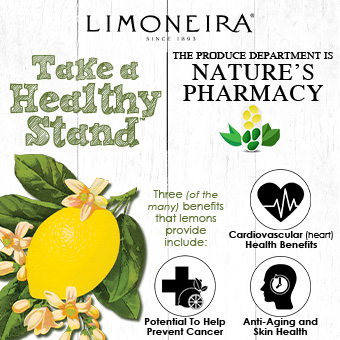