AUSTRALIA – What started as an undersea tremor quickly turned into a series of shaking movement felt on Australia’s mainland. Northern Australia felt a strong rattle yesterday as a 6.5 magnitude earthquake struck near the Banda Sea off of Indonesia’s coast. 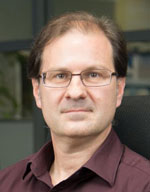 “Most of the motion is on our plate. It was probably felt less in the immediate region where the epicentre is than it was in Darwin,” stated Senior Seismologist Dan Jaksa from Geoscience Australia, emphasizing that seismic waves travel more easily on Australia’s tectonic plate than Indonesia’s.

The earthquake occurred early Wednesday morning local time, with an epicenter of around 110 miles (or 180 km). According to The Guardian, this put the quake’s point of origin around 630 miles north of Australia. 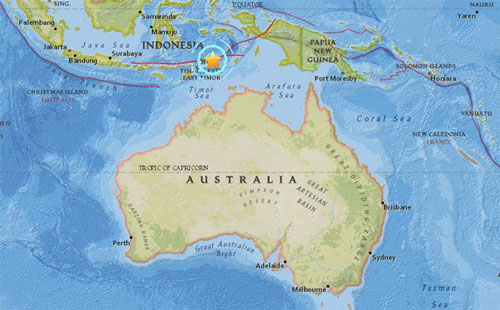 Though there are no reports of damage at this time, Australians took to social media and news sources to elaborate on the extensive shaking felt through Darwin and beyond to Katherine. Mangos and grapes are grown throughout these regions.

Jaksa stated that over the past 20 years there have been more than 140 quakes with a strong magnitude of six felt in the Northern region. Earthquakes occurring at that depth in the ocean typically don’t produce damaging surface wave as they are less likely to rupture the sea floor, Jaksa said.

“The biggest earthquakes that have occurred are in the Northern Territory,” he finished. Australia’s largest quake was a 6.6 magnitude quake in Tennant Creek in 1988.

The Joint Australian Tsunami Warning Centre ruled out the threat of a tsunami for the quake.

As earthquakes roll in and roll out of growing regions in our industry, AndNowUKnow will continue to have the latest in subsequent reports.