WOODBRIDGE, ON - Burnac Produce has formed a strategic alliance with the Culiacan-based Leyson family, combining forces to become a premier source of Mexican produce for the North American market.

Burnac’s portfolio will now include Leyson’s sustainably- and responsibly-grown eggplants and colored bell peppers which will augment and enhance its very large network of offshore growers.

“We at Burnac are honored and privileged to collaborate with the Leyson family,” a Burnac Produce press release states. “Simply put, we view this as a marriage of equals who share similar philosophies in pursuit of excellence.” 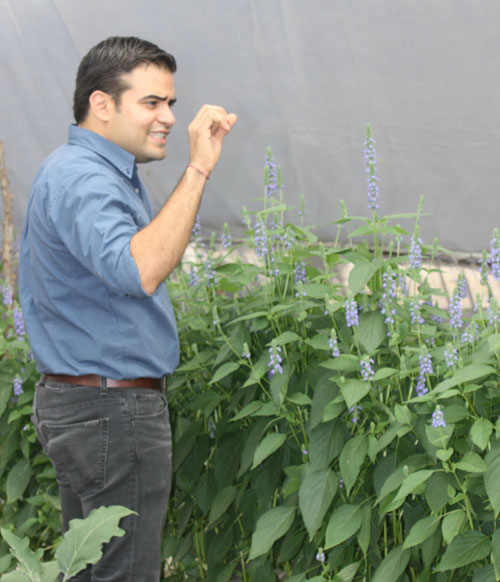 The joint venture is expected to further increase shelf-life for retailers. According to a press release, Burnac says a minimum of 2 to 4 days of additional shelf-life will be achieved thanks to the company’s innovative business model which combines shortening travel distances and reducing on-hand inventories. 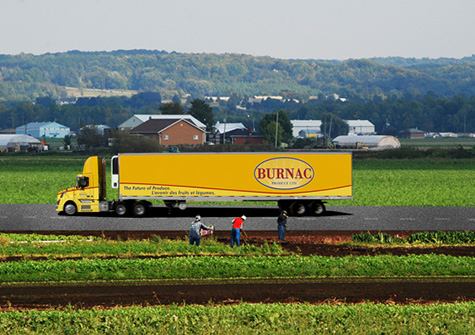 Eggplants and bell peppers aren’t the only new Mexican offerings. Burnac has developed unique Mexican sources of green and French beans, figs and cactus pears to further enhance its program.

Look forward to seeing more from Burnac and the Leyson family as they kick off the upcoming 2016 season.

Burnac Produce Limited has roots in the produce industry that go back over 70 years—having grown from the one-man produce...

Leyson products, processing of fruits and vegetables, is a subsidiary of San Isidro Agricultural company, founded in 2003...