CALIFORNIA - In new rulings this week, California’s State Water Resources Control Board has decided it will not take action against either the Byron-Bethany Irrigation District or the West Side Irrigation District, both of which were accused of illegally diverting water during drought conditions.

The Byron-Bethany Irrigation District, which would have been fined $1.5 million, has been given reprieve by the water board. This is despite being accused of illegally diverting water from a pumping plant for 12 days following the board’s announcement that its water rights would be cut. According to NPR, the irrigation district, which is near Tracy, California, holds some of the oldest, most senior water rights. 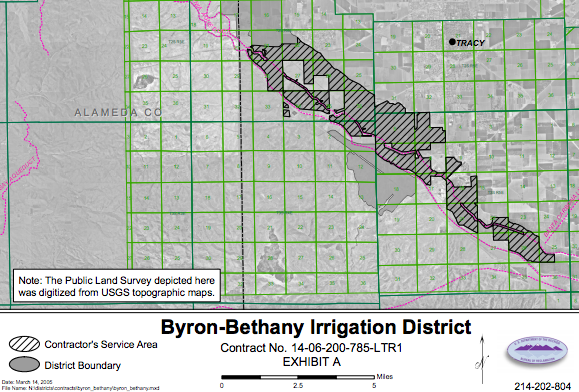 Also decided by the board, was to dismiss its cease and desist order against the West Side Irrigation District in Tracy for allegedly pumping water out of Old River. Had state officials chosen to continue with their order, the district would have been subject to penalties of up to $10,000 for each day of noncompliance, and potentially referred to the Office of the Attorney General for further action.

“The Board determined that it has the authority to enforce against senior water right holders who take water if there is not an adequate supply for them under the priority system," explained Felicia Marcus, Chair of the State Water Board, in a press release. "The Board also concluded, however, that there was not sufficient data presented in this case to show that these particular water districts violated the water rights priority system.”

As more information and further investigations of potential water rights abusers are revealed, AndNowUKnow will bring the latest to your inbox.