SACRAMENTO, CA - Today, House committee legislators will be voting to approve or deny a California irrigation bill that would forgive $375 million worth of debt owed by one of the nation’s largest farm-focused irrigation districts, Westlands Water District. 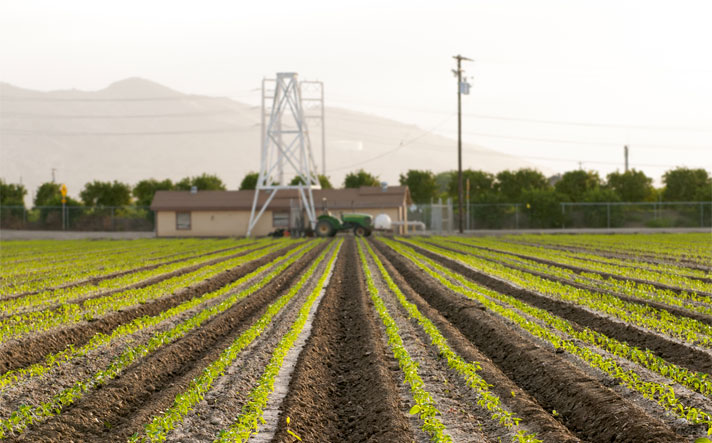 In exchange for taking up the drainage responsibilities, Westlands will be forgiven for the rest of its capital cost debt owed for construction of the Central Valley Project irrigation facilities—now upwards of $375 million.

“In order to move forward with the settlement agreed to by both Westlands and the U.S. Department of Justice last year, this bill has to be passed by Congress,” Republican Representative David Valadao told The Bee prior to the vote. “Doing so will be a positive step in resolving a long-standing drainage dispute and will ultimately save taxpayers billions of dollars.”

Several other provisions are also a part of the proposed 10-page settlement plan, including the following:

Today’s vote by the House Natural Resources Committee will likely be approved by House republicans, The Sacramento Bee reports, but the bill will also need to pass through the Senate.

With an initial Congressional vote set to take place today, stay tuned as we continue to cover the developing deal.