PHARR, TX - Another group of drug smugglers was met with justice as officials at the U.S. Customs and Border Protection (CBP) Office of Field Operations (OFO) at the Pharr International Bridge cargo facility intercepted a nefarious broccoli shipment. Officers uncovered roughly $8,421,500 worth of alleged methamphetamine in a commercial shipment arriving from Mexico.

“This interception of dangerous drugs truly exemplifies the teamwork of our officers working at our cargo facility,” said Carlos Rodriguez, Port Director at the Hidalgo/Pharr/Anzalduas Port of Entry. “With the use of high-tech equipment such as our x-ray systems, our officers are able to detect anomalies within shipments and target those areas of interest, which can produce positive results such as this significant interdiction.” 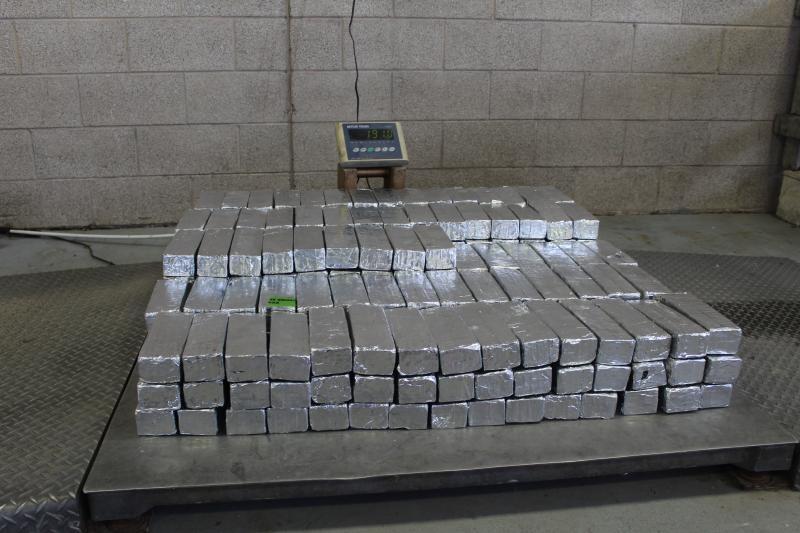 The tractor/trailer arrived on March 28, 2021, after which a CBP officer referred the conveyance to the non-intrusive imaging system as part of a secondary examination. As stated in a press release, officers conducting a thorough secondary inspection were then able to detect packages of alleged methamphetamine.

CBP officers removed and seized 264 packages weighing 421 pounds of the drug and seized the tractor/trailer as well. The case remains under investigation by Homeland Security Investigations (HSI).

Attempted crimes such as this will always exist, and ANUK will continue to be here keeping you up to date on developments in fresh produce.