USA - Reports continue to assure that El Niño’s strength keeps building, but it’s hard not to get excited/anxious when scientists start to compare the growing weather pattern to characters like Godzilla. 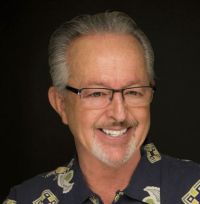 "This definitely has the potential of being the Godzilla El Niño," Bill Patzert, a Climatologist with NASA's Jet Propulsion Laboratory in La Cañada Flintridge, told NPR.

Patzert said in the report that right now this El Niño has already surpassed the one that occurred in 1997, which is the strongest on record. 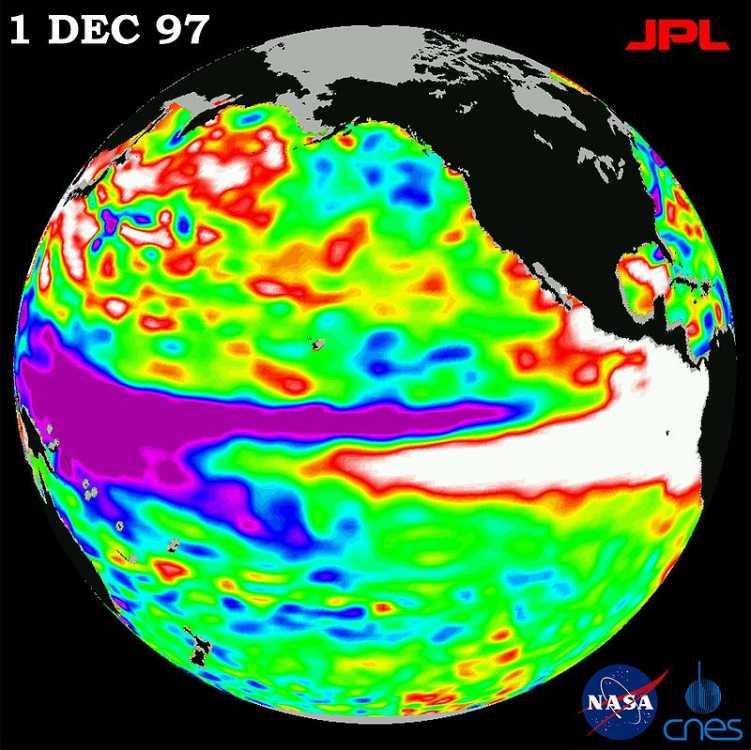 As we previously reported, scientists have been solidifying their evaluations of both the strength and amount of time El Niño will be impacting the Northern Hemisphere.

Now, according to the National Weather Center’s Climate Prediction Center, there is a greater than 90 percent chance that El Niño will continue through Northern Hemisphere winter 2015-16, and around an 85 percent chance it will last into the early spring of 2016.

“All models surveyed predict El Niño to continue into the Northern Hemisphere spring 2016, and all multi-model averages predict a strong event at its peak in late fall/early winter,” the CPC stated in an alert system status, issuing an El Niño Advisory.

"If this lines up to its potential, this thing can bring a lot of floods, mudslides and mayhem," Patzert said, according to NPR. 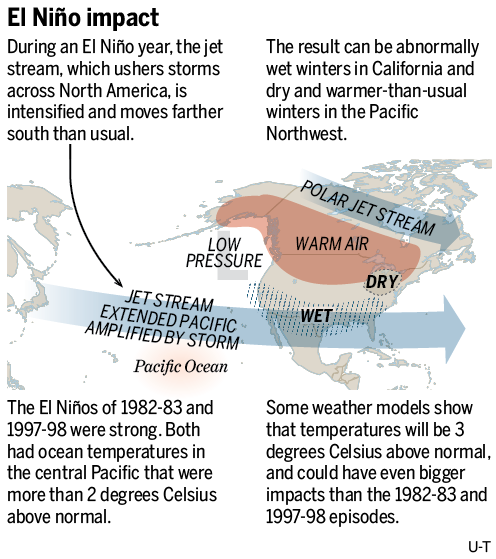 While previous El Niños show a pattern of an increase in rainfall, it’s not an exact science, which could explain the hesitancy in reports guaranteeing as opposed to forecasting a wet winter.

Though there has not been a guaranteed connection to this El Niño bringing some much-needed rain to the western portion of the U.S., the strength of the pattern itself continues to grow.

As soon as experts begin comparing it to the Hulk, AndNowUKnow will let you know. So stay tuned.

Randy Riley, President of GoldenSun Insights, to Speak at...

Love Beets and Genuine Coconut Launch New Products in the...