COSTA RICA - The Costa Rican Interior Ministry recently reported that another innocent shipment of fresh fruit had been used to disguise criminal activity. Earlier this month, officials discovered a shipment of cocaine hidden within containers of pineapples headed for Belgium.

According to The Brussels Times, over 4,409 pounds (two tonnes) of the illegal substance was uncovered and seized. A container ship transporting the pineapples was inspected by anti-drug officials when it arrived in the port of Moin, as stated by the news source. 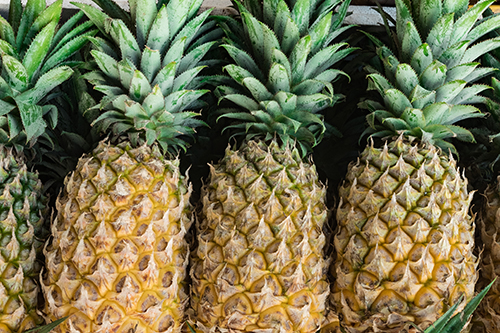 The Ministry stated that the cocaine was hidden within 2,000 packages that weighed roughly one kilo each.

We at ANUK thank the officials who continue to protect shipments of fresh produce. Stay tuned as we continue to report.