SURPRISE, AZ - All the way back in May of last year, we reported on a highly-anticipated warehouse opening expected to follow Costco’s new stores in Oklahoma and Arizona. Over a year later, residents of Surprise, Arizona, may soon see the doors of this long-awaited location officially open as the retailer recently teased it has slated the event for September of this year. 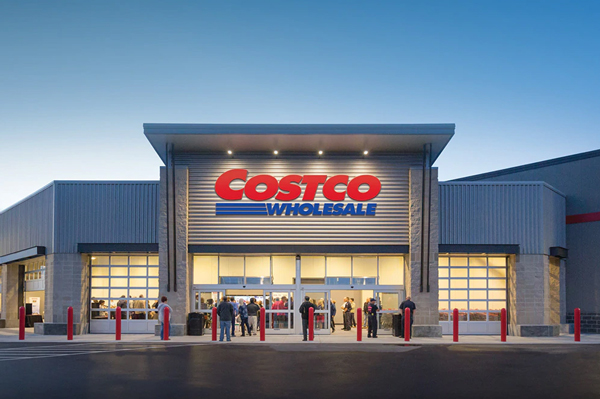 According to abc15, one of Costco’s corporate spokespersons stated in an email that they could not comment on future warehouses "until we are ready to share details about the new location." This typically occurs two to three months ahead of the opening, and, lucky for us, Costco’s webpage dedicated to its upcoming locations recently noted the Surprise, AZ-based store is expected to open in September. 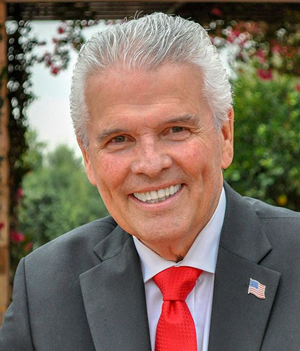 “Our residents have been wanting a Costco for years, so the city is excited that the project is moving into its final stages. It’s essential that we are listening to our residents and working on projects that are important to them, and that’s exactly what happened here. Our Economic Development team heard the community and was relentless in their pursuit of Costco. We are excited to celebrate the grand opening along with our residents this fall!" Surprise Mayor Skip Hall said in a statement.

The new warehouse will reportedly occupy a 152,000-square-foot space with a full lineup of the retailer’s amenities.

Can we count on the September opening to hold firm? AndNowUKnow will keep you informed.