NOGALES, AZ – As we approach the colder winter months, Crown Jewels is looking to ramp up production in the coming weeks on some of its new items, while winding down on melons for the season.

The company’s Mexican melon program, typically offered during the spring and fall months, will be wrapping up in Sonora within the next few weeks. Speaking with Atomic Torosian, Crown Jewels’ partner, he says that it’ll be another week or two before the watermelon and mini watermelon season concludes, and another two or three weeks for honeydews. 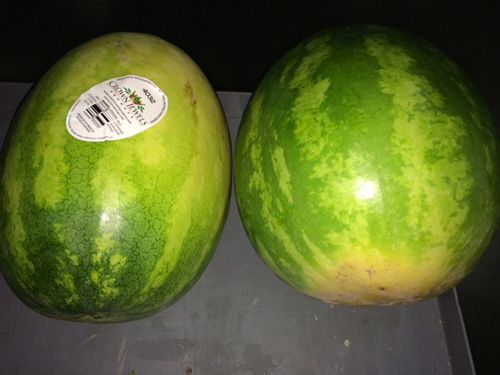 As the melon season comes to an end, Crown Jewels will begin increasing production on its recently introduced items – hard squash and grapefruit. The hard squash season will run through May, while grapefruit will go until March.

“We are slowly increasing our daily production of hard squashes, such as Spaghetti, Butternut, and Acorn,” Atomic tells us. “As far as grapefruit goes, we will start our Star Ruby variety packed under our Crown Jewels label coming in from the state of Sinaloa the second week of December.” 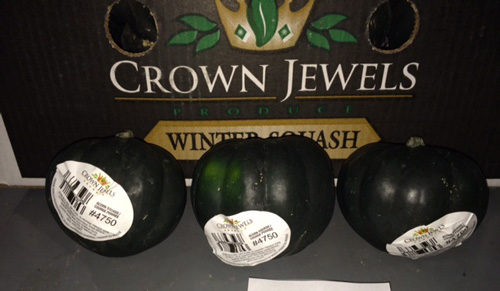 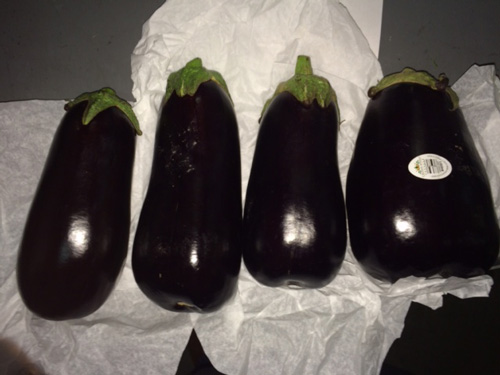 The recent cool days and cold nights in its growing areas have slowed down production on most squashes and cucumbers, but that should change next week. On the first week of December, production on these items should start to ramp back up and increase from the Guaymas, Sonora growing district. 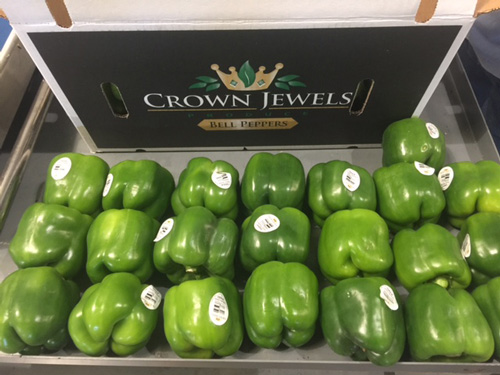 Grapes continue to be a huge focus for the company as it expects a substantial increase to its total program with new plantings in all growing areas of Mexico. Crown Jewels is still shipping late season storage grapes from California with  Crimsons, Autumn King Green grapes, and Autumn Royal Black grapes from its local growers in the San Joaquin Valley. Crown Jewels’ grapes from Peru should start before the first of the year, Atomic says.

Other items wrapping up in California include Crown Jewels’ Granny Smith and Pink Lady variety apples from its “Tradition” label in the Sacramento area and its Crown Jewels pomegranates from the Mendota area. These items should finish their seasons by mid-December.

As we previously reported, Crown Jewels is launching “King’s Taste,” a new reinvigorated label for select produce items. This label will be used for items including melons and grapes to pear and apple packaging applications. 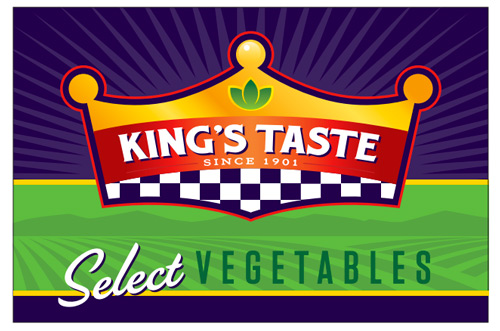 The New Year is fast approaching, and the company is continuing to offer more innovative programs from its retail customers in the United States and Canada.

Stay tuned as we continue to follow the development of Crown Jewels’ evolving produce program.

Hy-Vee Partners With Google Cloud to Bolster Its Digital...