The Miami Herald reports that the 6.6 acre property sold on Wednesday to a developer outside of the industry with the hopes of turning it into two apartment towers.

The seller of the Chiquita land, developer and investor Alex Vadia, walked away with a profit of $43.5 million, having bought the area for $11.5 million back in 2011. 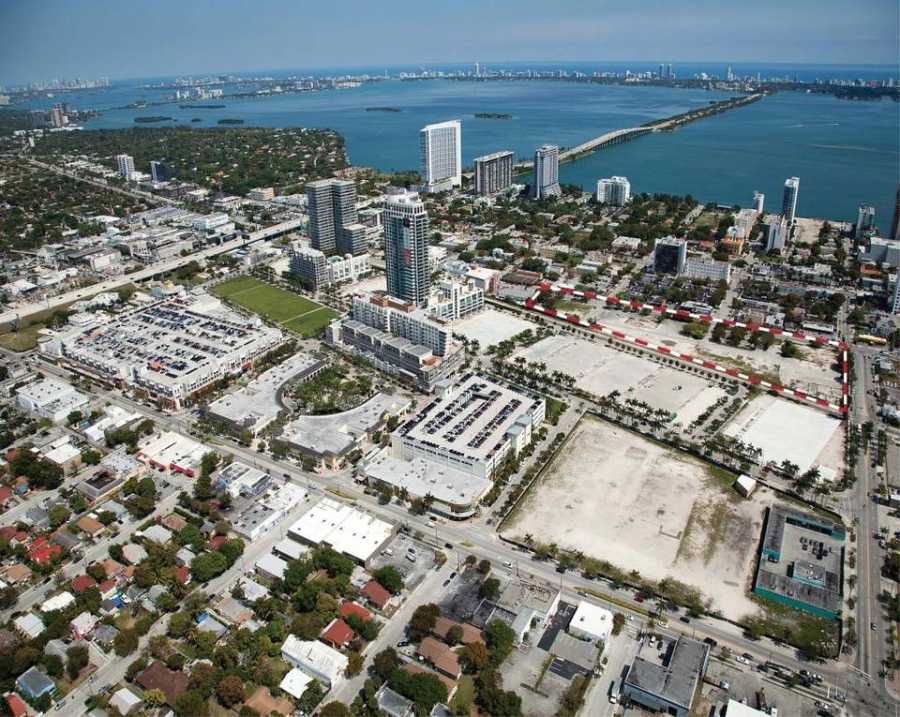 It is considered a profitable and busy location, just blocks away from the Midtown Miami development of several busy shops and residential towers. 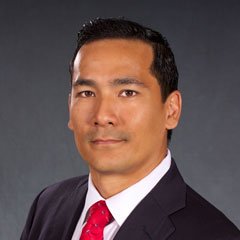 “This area continues to mature and attract Miami’s cultural elite, a dynamic mix of renters, owners, retailers and entrepreneurs,” Gerard Yetming, Senior Vice President of CBRE (Commercial Real Estate Services Worldwide), said in a statement, according to The Real Deal. “Wynwood, Edgewater, Midtown and the Design District have all experienced phenomenal appreciation in real estate sales prices and rents over the last two years as the caché of these neighborhoods continues to rise.”

Leaving this property was one of many moves Chiquita made in the last year and a half as it transitioned into its agreement with Cutrale-Safra, not the least of which have included a massive executive shakeup and an earlier-than-planned move out of its former Charlotte, North Carolina headquarters.

The sign for Chiquita's headquarters also came down officially this week, marking the last stage of its move out of the city just three years after moving in.

For all the latest news and developments within the produce industry, keep checking in with AndNowUKnow.