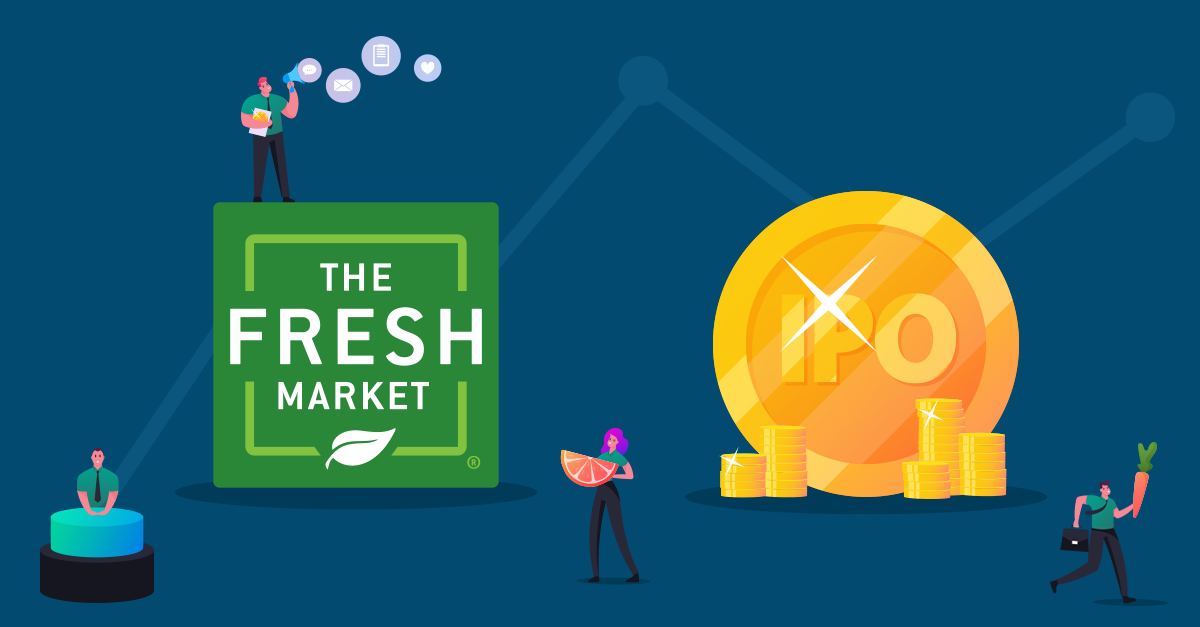 GREENSBORO, NC - As it continues to accelerate its ambitious, long-term growth strategy, The Fresh Market has unveiled a key play, recently announcing it is going public after five years of operation as a private company.

The grocery chain, which operates 159 locations across 22 states, first revealed preparations for its initial public offering (IPO) back in March, according to PYMNTS. Continuing with this strategy, the chain’s parent company The Fresh Market Holdings recently filed an S-1 registration of securities with the United States Securities and Exchange Commission (SEC). 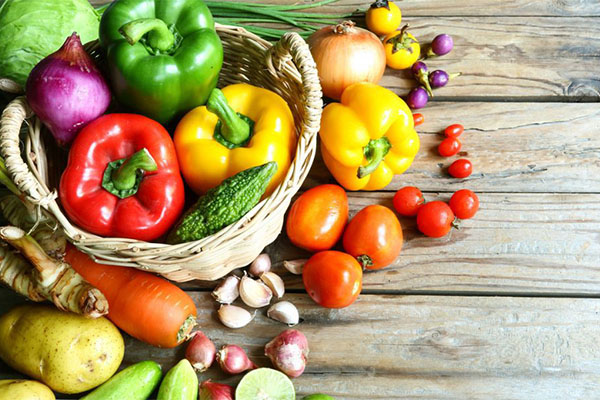 “We have implemented several key strategic initiatives designed to overcome challenges we faced at and after this going private transaction,” the company stated in the filing. “These initiatives included a merchandising refocus on our core premium fresh food; introduction of new curated meal offerings; competitive prices on frequently shopped items such as bananas, avocados, milk, lemons, and butter; improved in-store execution; and investments in omni-channel capabilities and technology.”

The Fresh Market initially went public in 2010, but was taken private in April 2016 by Apollo Global Management. In its recent filing, the grocer states that it incurred substantial debt in connection with the acquisition and the years following. The recent launch of its IPO plans to position the grocer for quick recovery and debt reduction.

In addition to the IPO, the grocery chain is also implementing several other strategies to cement its place in the sector. This includes the recent investment in meal offerings to pilot its new “Kitchen Square” grocerant. 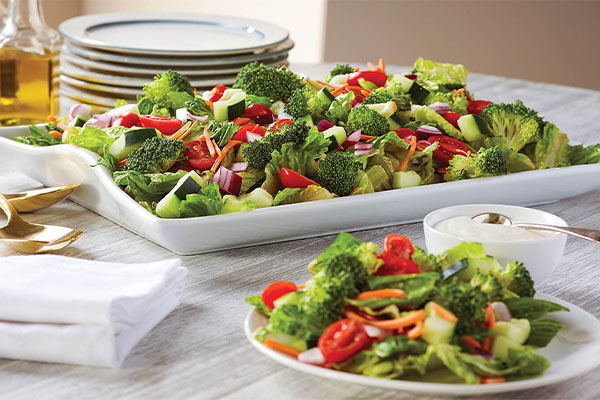 The company has also invested $7 million in its Market Meal Kit walk-around cases, which aims to capitalize on new consumer trends following the pandemic and use ready-to-cook meal kits to appeal to new and existing customers who found a love for cooking at home during the lockdowns.

Wondering what’s next on the horizon for this retailer as it enacts this strategy? We are too, and we’ll report as soon as we find out.