GRAND RAPIDS, MI - Gordon Food Service is welcoming Dean Noble in the newly created Chief Operating Officer (COO) role, as the company continues its evolution and progress. Filling Noble’s previous role as President of Gordon Food Service, Canada will be Steve Kampstra. The two will step into their new roles this coming November. 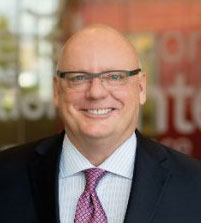 "Throughout his career, Dean has built strong relationships based on integrity, trust, and mutual respect. He has deep industry knowledge and a proven track record of leading teams to deliver strong results year after year. I look forward to working with Dean as we continue to grow our business," North American President and CEO Rich Wolowski shared, before commenting on Kampstra’s exciting promotion. "We are confident that Steve will continue to drive the business forward as we continue to expand our distribution network throughout Canada." 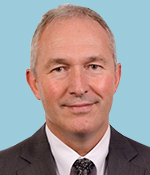 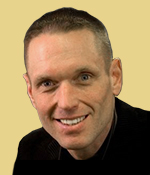 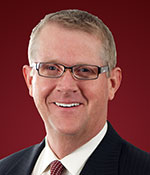 "We have great confidence in the leadership team Rich has assembled and the aggressive plans and strategies they have brought forward to the Board of Directors. Our goal is to strengthen the resources committed to operational excellence, innovation and executing our long-range strategic plan. These changes will establish a leadership structure that is built for the future and the continued growth of our business," Board Vice Chairman Jim Gordon shared of the news.

Congratulations to both Dean Noble and Steve Kampstra on your promotions!

For more fresh produce news, stick with us at AndNowUKnow.