BIRMINGHAM, AL - Harris Teeter is expanding its delivery reach through partner Shipt, announcing several new markets, as well as an expansion of existing markets, for the service this month. 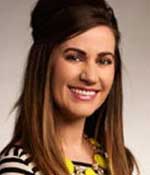 "Harris Teeter strives to create an incredible place to shop, and with partners like Shipt, we can not only expand our delivery options, but also demonstrate our relentless commitment to improving the overall grocery shopping experience," said Danna Robinson, Communication Manager for Harris Teeter. "We look forward to continuing to test and learn through our partnership with Shipt."

Spanning six markets in three states, the areas that will see a boost or new options for grocery delivery from one of the South Atlantic’s most beloved retailers include:

The move was made official last week, November 1, bringing Shipt and Harris Teeter’s partnership to 12 markets, with additional expansions planned for the Southeast region this fall. 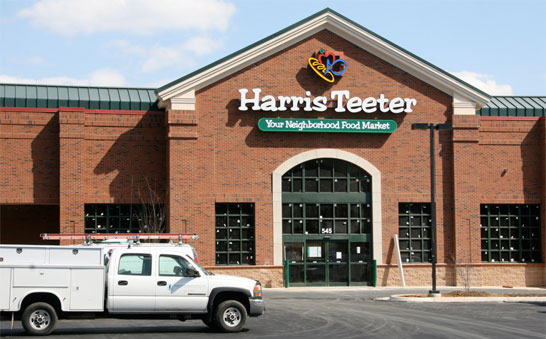 Following this expansion, Shipt and Harris Teeter will provide more than 2.5 million households with access to delivery of their favorite Harris Teeter products in as soon as one hour, according to a press release. 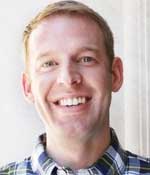 “Harris Teeter offers quality produce and everyday essentials at affordable prices, complementing Shipt’s model of hospitality and accessibility––something our members notice and appreciate,” said Bill Smith, Founder and CEO of Shipt, of one of the company’s first retail partners. “We value our long standing partnership with Harris Teeter, and look forward to continuing to bring beloved Harris Teeter products to the doorsteps of our members at the press of a button.”

The two launched their delivery duo in early 2016 in The Triad, just two years after Shipt was founded in Birmingham, Alabama.

AndNowUKnow will continue to follow this and other expanding partnerships that change up the reach of retailers in the U.S. and beyond.