HOLLYWOOD, FL - Whether you’re just making it back home or hearing the news for the first time, this year’s Southern Exposure “Produce in Paradise” was one for the books. Wrapped in the warm embrace of Hollywood, Florida, attendees were rewarded with not only what people are saying was one of the most rewarding, and not to mention that biggest, show the Southeast Produce Council has ever put on, but also one of the most intimate produce conventions of the year.

Kicking off on March 3, 2016, the number one thing that attendees of the show kept telling me was how much they appreciated having the opportunity this year’s convention gave them to form and cultivate one-on-one relationships with their customers and suppliers. Hosted at the beachside Diplomat Hotel in Hollywood this year for the very first time, “Produce in Paradise” gathered all 278 exhibitor companies (up from last year’s 267) into one room to bring their best and brightest products to the table and in front of key retail and foodservice buyers.

When speaking to SEPC’s Executive Director David Sherrod, you could see just how proud he was about the amazing turnout of 2016’s event.

“The show was just a tremendous success, and we have had a lot of people comment that it was one of the best we ever put on,” Sherrod told AndNowUKnow. “What differentiates Southern Exposure is that we have a strong sense of family. Throughout the Southeast Produce Council, we do feel like we’re a big family, and that’s what people tell me is the difference here.”

And that sense of family was as evident as ever the second you heard the council members speak. After a packed and thriving Opening Night Gala, guests were invited to a laughter-filled Keynote Luncheon, where two Lifetime awards were distributed. First, Gary Myracle, Executive Director of Produce Procurement for Associated Wholesale Grocers, was awarded the SEPC’s Lifetime Membership Award, followed by 45-year industry veteran Joe Klare, EVP of Castellini Companies, being awarded the Terry Vorhees Lifetime Achievement Award. 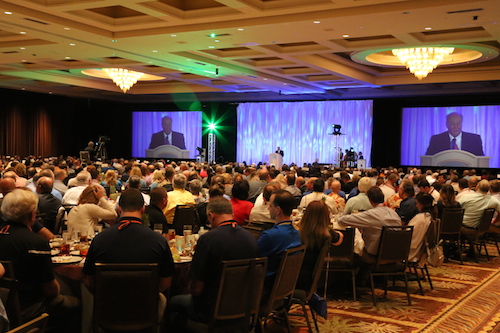 Next up to the mic was keynote speaker and NFL legend Jimmy Johnson, whose charisma was evident to the room of produce professionals who were intently listing to his advice on how to reach the metaphorical top. 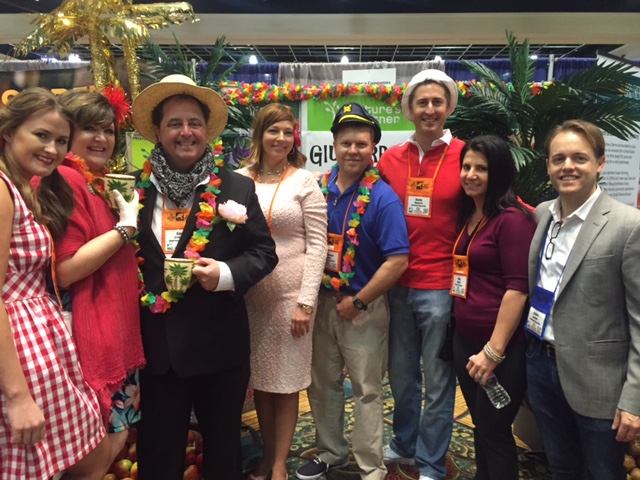 All-in-all, the entire event was a treasure to be a part of. I’d like to thank David Sherrod and the rest of the Southeast Produce Council for the chance to attend, and I already have next year’s event marked on my calendar as it moves back to Orlando, FL.