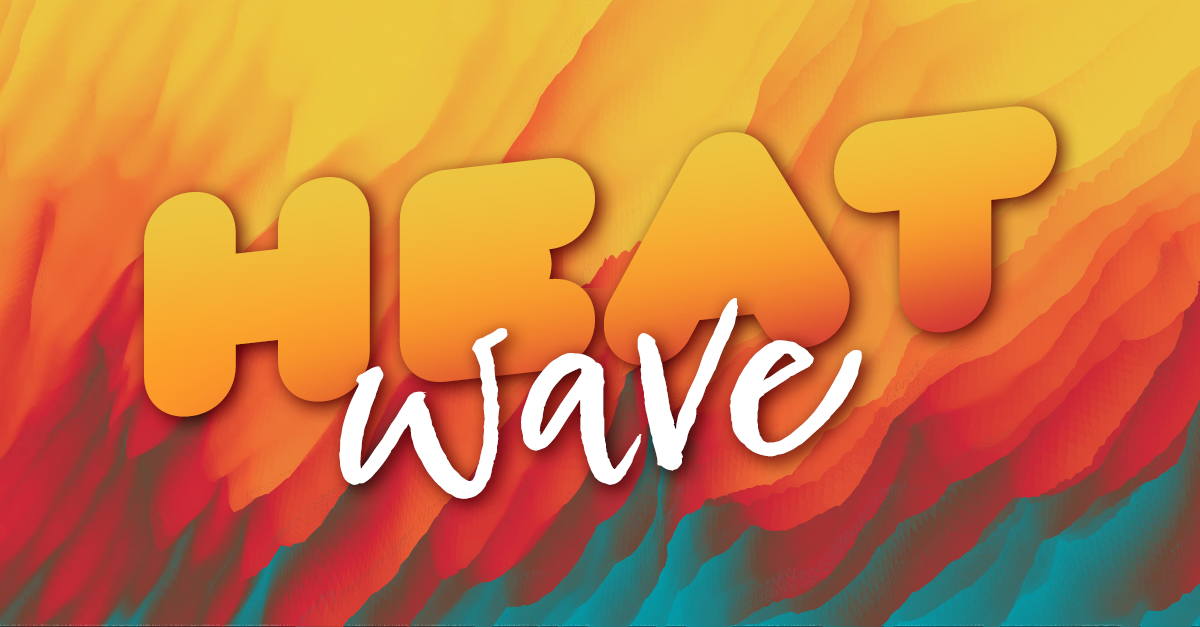 UNITED STATES - Temperatures are rising, and our eyes are on the Western growing regions as the area prepares to see record-challenging temperatures this week, with some locations reaching as high as 119 degrees Fahrenheit.

According to AccuWeather, excessive heat watches have been issued by the National Weather Service for parts of Arizona, Nevada, and Southern California, which are slated to go into effect today, Tuesday morning, and remain in place through Sunday evening. As noted by the source, this strong heat dome will largely prevent rainfall associated with the North American monsoon season. 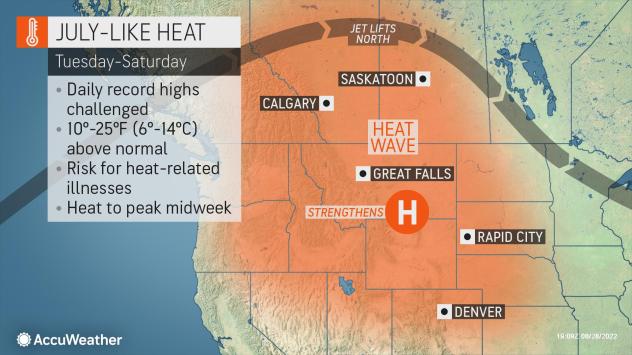 California’s Central Valley and the Desert Southwest are expected to see the most intense heat. Portland, Oregon, is anticipated to endure the worst of the heat on Tuesday as temperatures reach 96 degrees, and Seattle will also be experiencing a similar spike on Tuesday. Cities in Montana, North Dakota, and Minneapolis may also run up to 15 degrees above normal late this week and into the weekend as the heat shifts eastward.

The source went on to note that, while these temperatures are not as extreme as those found farther south, the Pacific Northwest is much more vulnerable to this type of heat.

ANUK will keep a close watch to see how these prolonged high temperatures impact our nation’s growing regions.