CHILE - The consumer’s shopping basket is as diverse as ever these days, with more and more companies expanding their programs to offer greater availability across the best of the best in today’s fresh produce programs. One of those premium, in-demand programs is stonefruit—a segment that elevate the flavor and quality across retail.

Karen Brux, Managing Director, Chilean Fresh Fruit Association a.k.a Fruits from Chile, took a beat to talk imports with me as we took the temperature on the current stonefruit season and what lies ahead.

“Shipments of nectarines and peaches peaked in weeks four and five, and are winding down, with promotions running through March. For nectarines, Chile had exported 51,121 tons through week six and, of that volume, 11,954 tons—or 23 percent—were destined for North America,” Karen tells me. “Asia is the largest market for Chilean nectarines, receiving 49 percent of season-to-date shipments. Export estimate for this season is 68,696 tons, a small increase over the 66,889 tons shipped during the 2018/2019 season.”

There is much opportunity to be tapped across Chilean stonefruit. And as Karen notes, there are still some retail chains who don’t sell stonefruit in the winter/spring months, and they’re missing out! 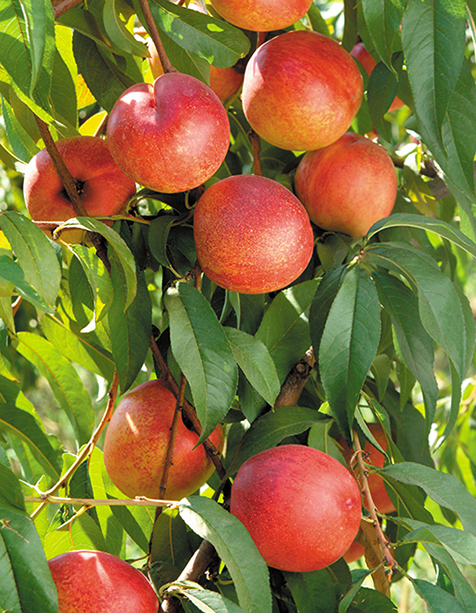 “Over the past few years, we’ve worked with numerous regional and national retail chains on in-store demos, and the numbers speak for themselves. Whenever we run in-store sampling programs and consumers get a tasty, juicy piece of fruit, they buy it,” she says. “I mean, really, who wouldn’t like to eat a sweet, juicy nectarine in the heart of winter? As we say in some of our promotion material, ‘A Taste of Summer. Fresh from Chile.’ Retailers who sell and promote Chilean stonefruit will see that it adds to their bottom line. We have merchandisers throughout the U.S. and Canada who are ready to work with retailers to design custom, tailored stonefruit promotions.”

In addition, the association has numerous merchandising materials, and can support retailers on anything from demos and sales contests to digital coupons and social media programs. 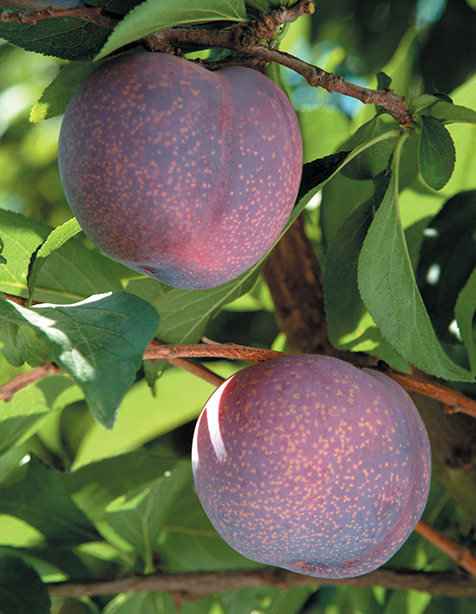 “The season for plums starts later and runs later, with peak export volumes expected in week seven and eight. Total volume is estimated at 123,300 tons, a 13 percent increase over last year’s volume of 109,275 tons. So far this season, Chile has exported 28,420 tons of plums, with 7,383—or 26 percent—sent to North America. We will be promoting plums into April,” Karen shares.

The time is now—you've heard Karen! And keep checking back with AndNowUKnow as we bring you more updates on Chilean fresh produce in the weeks to come.