Kohl's Reportedly Looking to Partner with Grocery to Boost Sales

MENOMONEE FALLS, WI – Kohl’s CEO Kevin Mansell announced to CNBC at ICR’s conference earlier this week that the retailer intends to partner with grocery stores and convinence stores to lease empty spaces left in stores that were down-sized in the past several years.

This effort is said to take a unique approach to the partnership, according to the source. 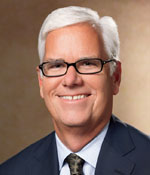 "If we had our preference, we are going first after well-capitalized companies, and preferably ones that have high traffic in grocery and convenience," Mansell said to CNBC. "We are more apt to identify strong partners and then build a pathway with them through this pilot phase. It's not about Whole Foods, Aldi, or anybody else … we want a partner, ideally in food or convenience, to help drive traffic.”

These unlikely partners will help to broaden Kohl’s market and to rethink the current retail format. Though this may be Kohl’s first time venturing into the grocery market, this effort is not totally disparate from efforts made by similar retailers. The Hudson’s Bay Co., owner of Lord and Taylor, has also ventured into sharing retail space according to Market Watch and Target plans to open 130 small format stores in the coming year according to CNBC. 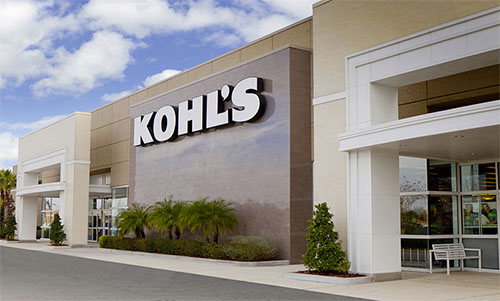 Though CEO Mansell will retire in May, he plans to continue improving profitability and to set the business up to generate more traffic in his absence.