CALIFORNIA - Californians are in for an unexpected sight in the upcoming days. You guessed it, rain! As California’s drought goes on longer and longer, us locals are getting increasingly more excited every time the wet stuff hits our soil. 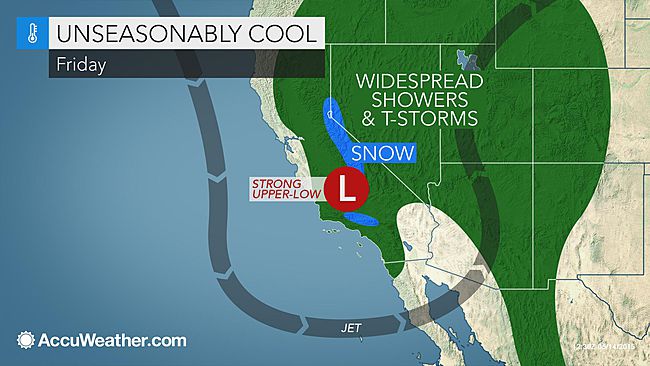 Luckily, a late-season storm is set to roll through California at the end of the week, bringing rain, thunderstorms, and even some snow.

“A cold, winter-like storm system… will drop southward over the next several days, bringing showers and isolated thunderstorms to the area Thursday into Friday,” says the National Weather Service Los Angeles office.

The National Weather Service forecast office in Sacramento says up to a foot of snow is possible in the Sierra Nevada area.

"Rain and snow this time of the year does not happen too often and it will be nice to see some," said AccuWeather Meteorologist Ken Clark. "Snow levels will be the lowest on Friday, between 6,000 and 6,500 feet south and 6,500 to 7,000 feet north."

While this storm alone is not expected to put a significant dent in the drought, of course, every bit helps. 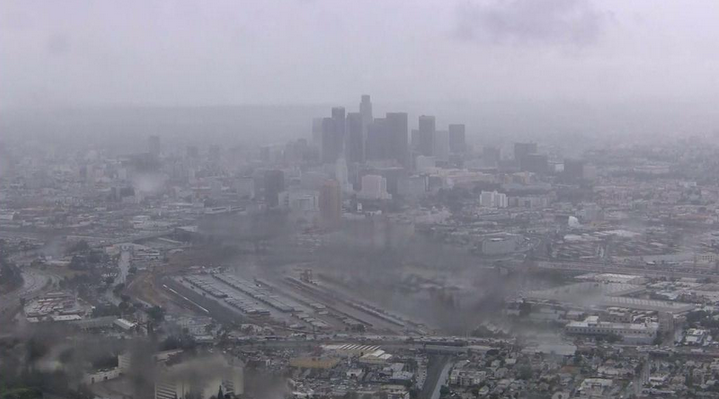 According to The Washington Post, Los Angeles could receive 0.75 to 1.0 inches or so of rain this week, when the city averages only 0.25 inches for the entire month of May. After April, any substantial rainfall is somewhat unusual in California, especially down south. Los Angeles averages 0.37 inches of rain between May and August, according to The Post, so in other words, this storm could produce more rain than it usually receives in an entire summer.

As we’ve previously reported, an El Niño event has begun that could increase the odds of above normal rainfall when the wet season arrives.

Stay tuned as we follow this state's continuing tumultuous weather. 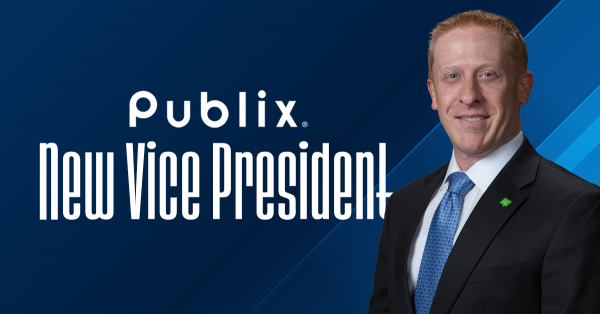 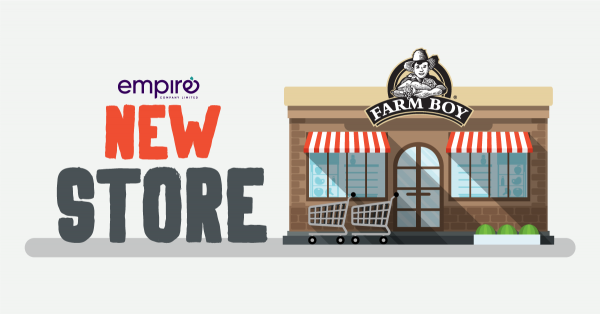 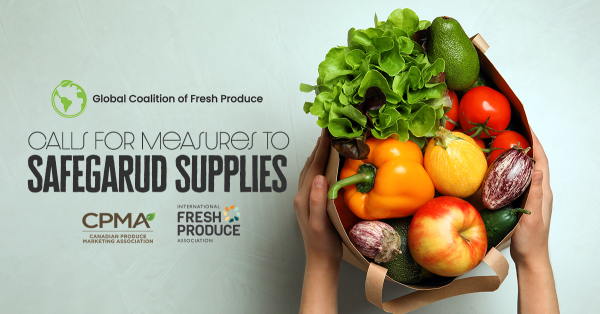 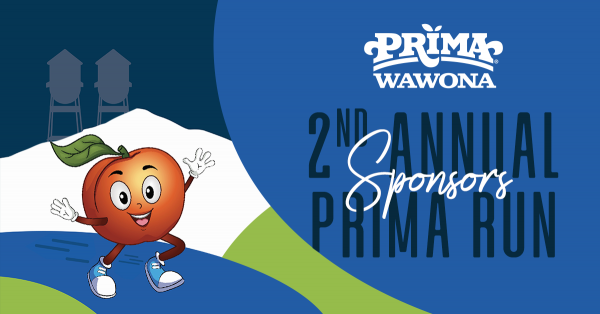 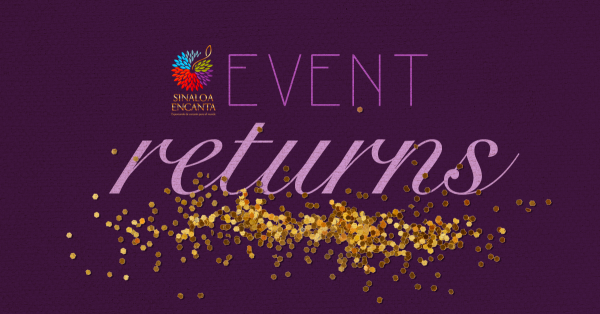