SANTA PAULA, CA - Limoneira is bringing on a new chief exec to handle its finances, promoting Mark Palamountain to the role of Chief Financial Officer, Treasurer, and Corporate Secretary. Effective January 8, 2018, Palamountain will fill the position held previously by Joe Rumley who announced his decision to pursue other opportunities on September 26th after serving in this role since 2010. 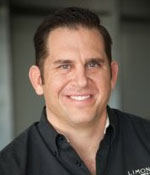 “I look forward to leveraging my capital markets and operational experience to continue building upon Limoneira’s strong heritage in the citrus industry,” Palamountain commented upon his appointment. “Over the past number of years, our team has put the elements in place to significantly grow our agribusiness operations in the coming years, following a series of investments in new orchards and infrastructure. I look forward to the opportunities that are ahead for Limoneira and our long-term shareholders.”

Palamountain has been with Limoneira since 2012, most recently serving as Senior Director of Agriculture Operations. In his time with the company, Palamountain has been instrumental in building and managing “a deep pipeline of acquisition activities,” Limoneira says, and successfully acquired over 3,000 new acres, created and implemented Limoneira’s “Net Zero” renewable energy portfolio expansion, managed capital growth strategies and acreage redevelopment activities, and worked directly in all investor relations-related activities. 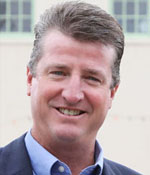 “We are excited about Mark’s transition to the role of Chief Financial Officer and would like to thank Joe for his work in establishing a strong financial reporting infrastructure at Limoneira,” shared Harold Edwards, the company’s President and Chief Executive Officer in a press release. “Mark has been a valued member of our leadership team in his nearly six years with the Company, leading our business development efforts and renewable energy initiatives, as well as managing our agriculture operations. Combined with his background in capital markets, he will be well suited to execute the Company’s capital allocation framework and ensure we are maximizing value for shareholders.” 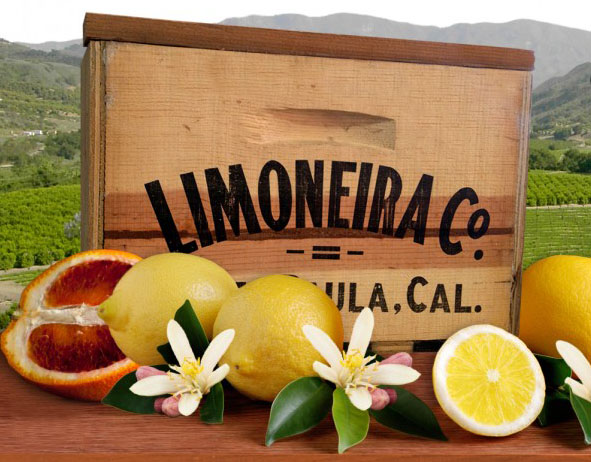 Before joining the Limoneira team, Palamountain was a CEO and Founder of Perpetual Power LLC, a solar integration company specializing in finance and product technology. In addition to this role, he served as a Managing Director, Head of Nasdaq trading for Broadpoint Securities from 2003 to 2008, where he was responsible for all trading desk management functions for a team of 25 traders. Between 2001 and 2003, Palamountain was Principal at Thomas Weisel Partners, and from 1997 to 2001, he was a trader with JPMorgan Chase.

Congrats to Palamountain on this next big step forward in your career, and here’s to more success with Limoneira! 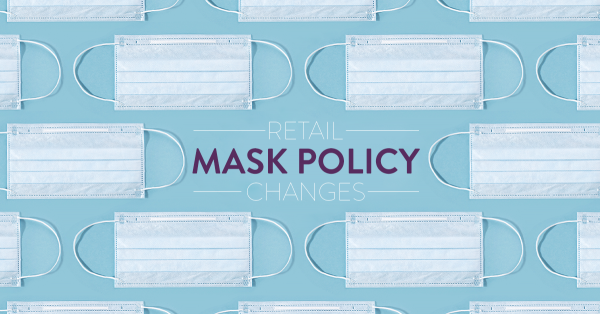 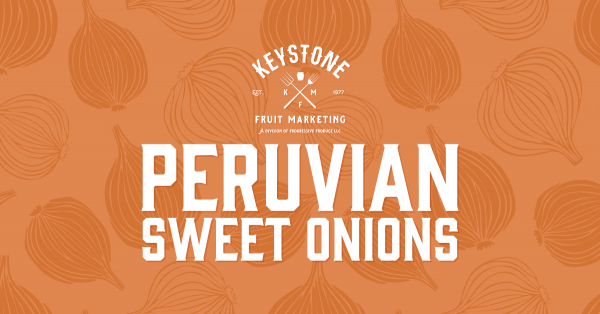 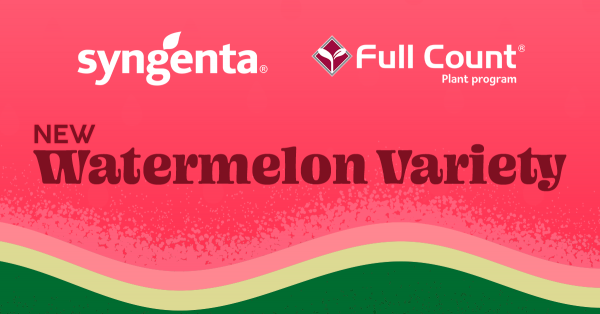 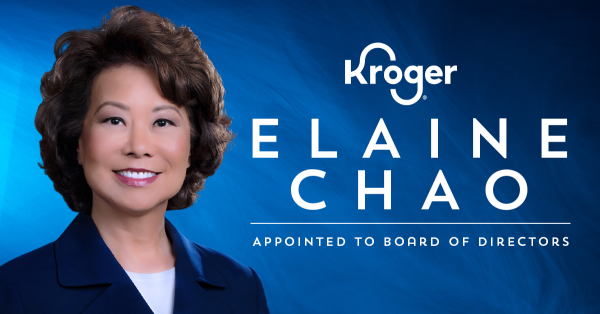 Kroger Announces the Appointment of Elaine Chao to Board of... 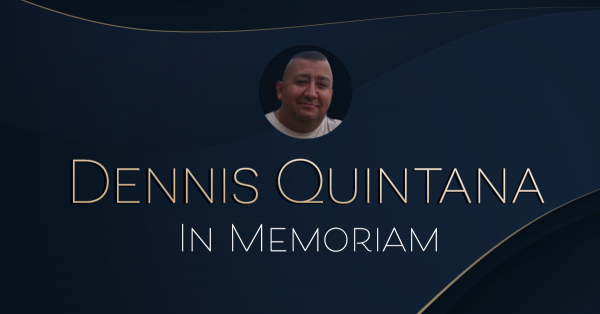