As we’ve previously reported, FNV, or the cool way to refer to "fruits and vegetables,” aims to give produce the star treatment by marketing produce more like its big-brand counterparts, such as Nike and Apple.

Watch the video below to get Michelle Obama and Jimmy Fallon’s laugh-out-loud worthy take on FNV and getting kids to eat all those veggies.

Victors & Spoils, the Boulder, CO-based ad agency that created the campaign, has worked for clients including Coca-Cola and General Mills. The company noted that fruits and vegetables are already attractive subjects, but the only thing they lack is the "marketing pixie dust" that makes packaged foods so irresistible.

FNV, announced by the Partnership for a Healthier America, was created in conjunction with Michelle Obama's Let's Move! initiative to get families to eat better and exercise.

Stars like Jessica Alba, Nick Jonas, Kristin Bell, Colin Kaepernick, and John Cena have already signed on to promote the campaign through social media, and ads. According to the Associated Press, spring will bring a full marketing push including TV and print ads to both the Fresno, California, and Hampton Roads, Virginia markets.

With Michelle Obama and Jimmy Fallon bringing even more attention to FNV, will the campaign be powerful enough to change the eating tides in favor of fresh produce? Stay tuned to AndNowUKnow for continued updates on this star-filled campaign. 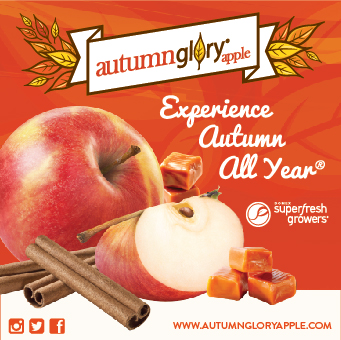