HALF MOON BAY, CA - The great Rocky Balboa once said, “Every champion was once a contender who refused to give up.” These are the words ringing in my ears this morning as I feast my eyes on the champion of the 47th annual Safeway World Championship Pumpkin Weigh-Off. Minnesota-based grower Travis Gienger came, saw, and conquered the competition—bringing down the house with his 2,350-pound pumpkin aptly named “Tiger King.” 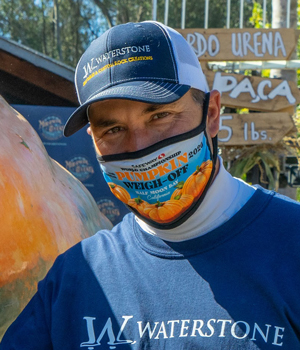 “It was kind of funny deciding the name for this little, little pumpkin at the time,” Gienger said to CNN when reflecting on how the pumpkin’s name came to fruition. “I noticed that it might be orange with white stripes and my brother goes, ‘Oh it’s 2020. We should name him Tiger King.’ And I thought that’s great!”

The news source stated that Gienger took home $7 for each pound of his masterpiece, amounting to a total prize of $16,450. Now known as the Pumpkin King, Gienger was meticulous in the transport of his prize-winning gourd, building a special unit to protect and retain its freshness. 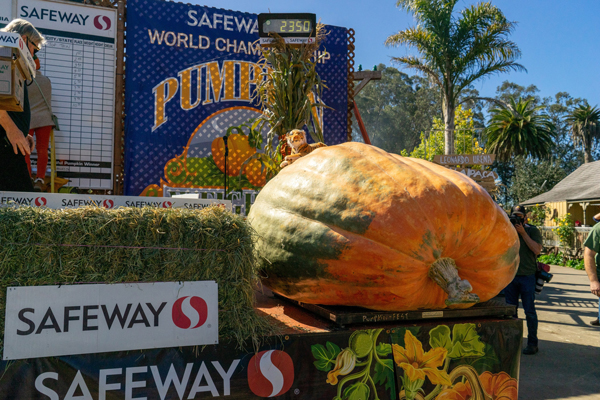 Though the pumpkin was roughly 300 pounds shy of the word record holder, which weighed in at 2,624 pounds, we at ANUK have a feeling that Gienger will be back with a vengeance next year.