CALIFORNIA - Anyone residing in Northern California has likely encountered some effects of the state’s incredibly unusual weather events that took place over the weekend. Thunder, lightning, rain, and fire have struck this prominent growing state's upper half in a matter of a few days, keeping our Sacramento-based ANUK team on its toes.

We were alerted to several severe thunderstorms that loomed over the Bay Area yesterday and have since spread to other regions of Northern California. According to abc7, the thunder came in tandem with record-breaking heat and light rain, leaving the state’s fresh produce growers to wonder what this unprecedented weather has in store for our industry. 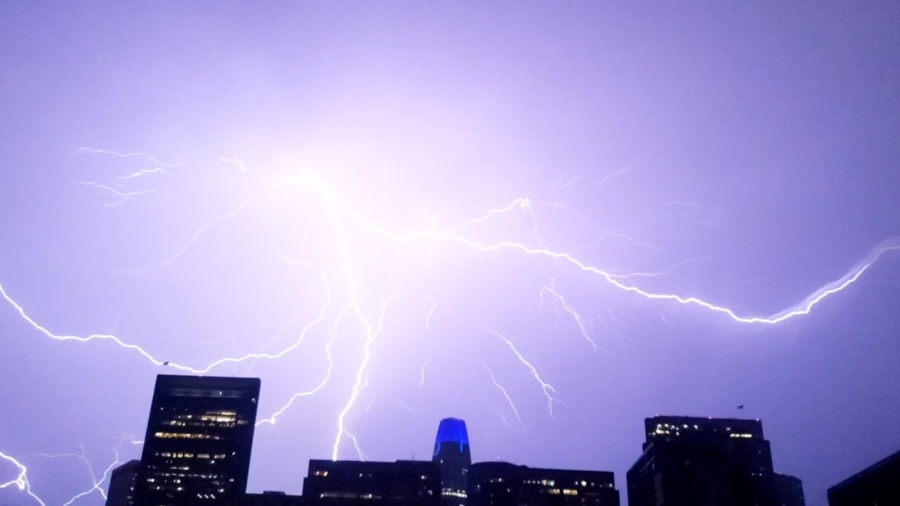 Record heat is expected to continue through today and potentially all week. EcoWatch reported that high winds and temperatures in addition to aggressive lightning sparked multiple fires in California, and even manifested into a “firenado” near the Nevada border on Saturday. Thunderstorms continue to hit Northern California in addition to rolling blackouts due to the high heat.

It is still unclear how long these unique weather events will move through the state, but AndNowUKnow will keep you up to date.