TUALATIN, OR - When news dropped in May that the Oregon-based grocer, Basics Market, would be opening its third store, locals were understandably excited. But, with the retailer’s continued expansion and impressive new store, other retailers will soon take notice of the up-and-comer. Basics Market will be bringing its fresh-focused model to Tulatin, Oregon, this month. The regional grocer's format and natural foods focus is similar to larger retailers like that of Whole Foods, and with such strong local support, Basics Market may be poised for a significant presence in the Oregon market. 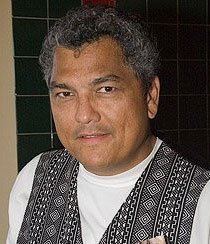 “Thousands of people pass by this location as they go about their busy lives. Our hope is that this store will be an oasis of meal inspiration and delicious ingredients, making it easier for people to get dinner on the table with foods they trust,” said Fernando Divina, President of Basics Market.

Divinia and Michael Wolff, Vice President of Operations, have helped to grow Basics Market since the beginning and continue to work closely with many local partners, including farmers, ranchers, food producers, and the Oregon healthcare community to develop Basics’ market model. Basics Market caters to its customers by forming partnerships directly with local producers to provide high-quality products at lower prices, while preserving nutrition and minimizing distribution costs and waste. The retailer designs its stores to have a small-format layout, where shoppers can find ingredients organized by delicious recipes that were developed by award-winning chefs and vetted by staff nutritionists for optimal health, according to a press release. 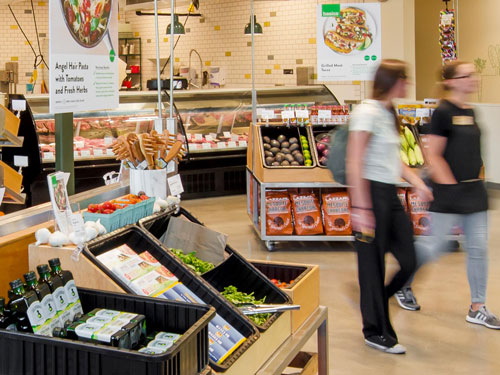 The new Tulatin store will feature seasonally-rotating meal stations, cooking demos, and nutrition classes, along with a wide range of unique features.

Some of these features include:

The grocer’s first location opened in Portland on campus at the Faubion School, and a second store was opened last year in Northeast Portland. Following the opening of the Tulatin location, Basics Market has a fourth store planned to open in Portland’s Pearl District this winter.

Will Basics Market’s expansion in the increasingly-popular Oregon market encourage other, larger retailers to make a move? AndNowUKnow will keep you updated.