Over One Ton of Marijuana Found in Pharr Watermelon Shipment

PHARR, TX - A routine stop at the Pharr International Bridge turned into an all out drug bust after officers uncovered over a ton of illegal drugs hidden amongst a seemingly innocent shipment of watermelons. U.S. Customs and Border Protection officers at Pharr reported they found marijuana weighing in at 2,304 pounds with an estimated value of $460,761. 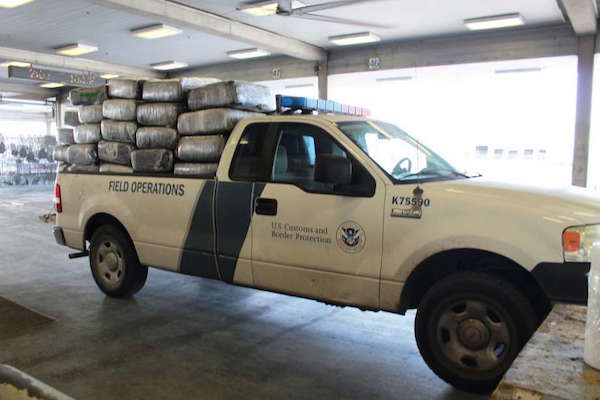 "Our officers continue to do an outstanding job in keeping our borders secure, they remain vigilant and committed to halting attempts to smuggle narcotics into the U.S.," said Severiano Solis, Director of the Hidalgo, Pharr, and Anzalduas ports of entry, according to My San Antonio.

The sneakily implanted cargo was found when Customs and Border Protection officers referred a white Freightliner tractor-trailer for secondary inspection as it was stopped crossing the Pharr International Bridge. As reported by the source, the 65 smuggled marijuana packages were then found using a non-intrusive imaging system and canine units. 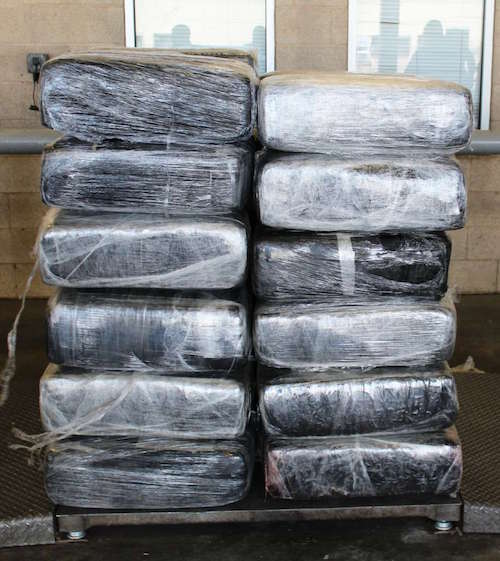 As of now, Homeland Security Investigations agents are investigating the incident. But alas, no word was given on the whereabout of these woebegone watermelons, though AndNowUKnow will keep a watchful eye.