NEW ZEALAND - Call me a millennial, but there’s only one thing worse than a burglar and that’s one making away with a sack full of stolen avocados. But, luckily justice has been served—and on a slice of toast, too—as Tauranga-based police have arrested three people in relation to a series of avocado thefts—allegedly busting an entire crime ring, according to a report by Radio New Zealand.

Suspicion was raised when avocados began disappearing across Western Bay of Plenty, New Zealand, over the last couple of months, with rural addresses in Te Puke, Welcome Bay, Bethlehem, Te Puna, and Katikati all reporting missing green fruit from their orchards.

Police immediately suspected an organized crime ring was behind the series of thefts, as more than 40 burglaries were reported just this season, according to a report by Newshub. 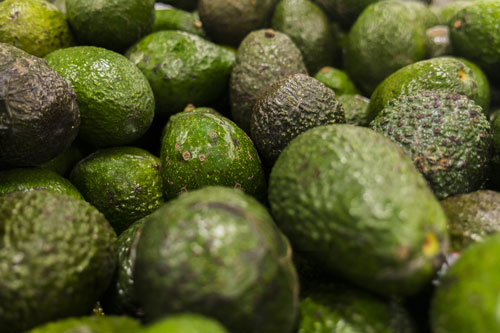 While we all know why the gem-like fruit is a hot commodity around the world (they're super delicious!), sources report that in addition to their current out-of-season state in New Zealand, a failed summer crop has resulted in high demand in the region.

According to sources, the arrests included an organized receiver who was purchasing the stolen fruit and who has since been charged with two charges of receiving property, along with two other arrests, both of whom are facing multiple burglary charges.

For more of the latest news on avenged avocados and other produce, stay up-to-date with AndNowUKnow. 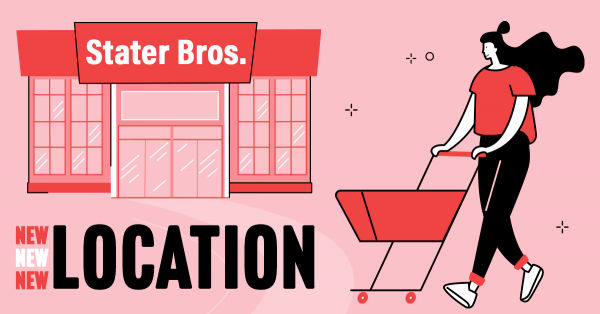 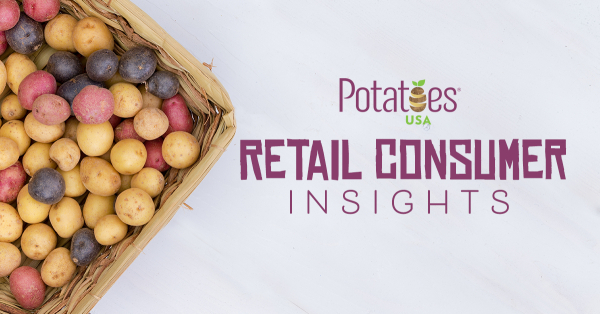 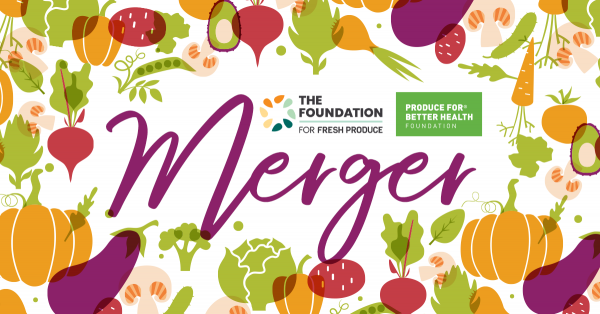 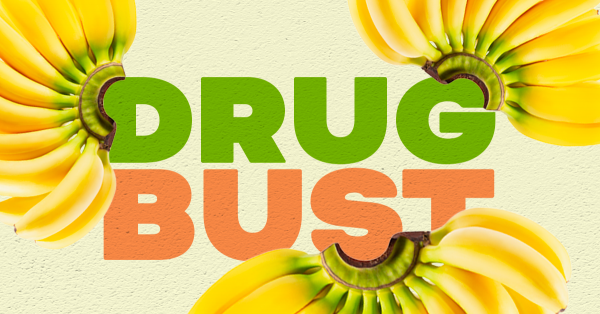 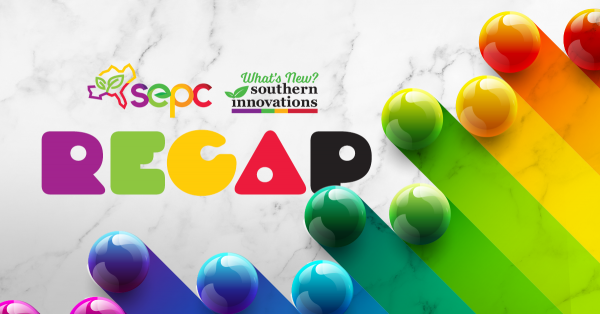 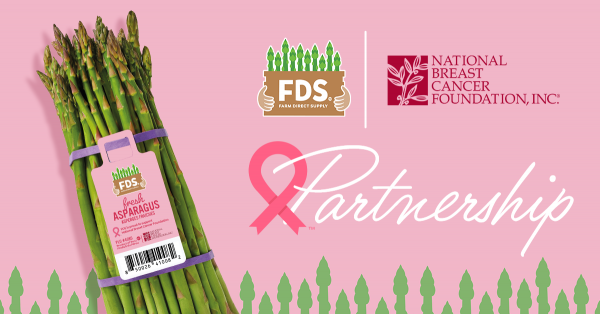