WASHINGTON, DC – As the administration promised it would previously, President Trump and his cabinet are officially making moves towards renegotiating the North American Free Trade Agreement (NAFTA).

U.S. Trade Representative Robert Lighthizer notified congressional leaders yesterday that negotiations with Canada and Mexico would take place "as soon as practicable," according to NPR. This move is being made in efforts to support higher-paying jobs in the U.S., grow the company, and update the Agreement to reflect changes that have occurred since its inception 25 years ago.

"With specifics to NAFTA, there is a strong interdependence of the fruit and vegetable sector across all three countries. Trade across the NAFTA countries serves both consumers and deeply connected supply chains, providing significant jobs not only in agriculture but in processing and distribution," United Fresh Senior Vice President of Policy Robert Guenther stated a release. "The past 25 years of NAFTA has seen important growth in the fruit and vegetable industry to meet consumer demand. However, there are certainly specific challenges within fresh produce that NAFTA modernization can aggressively address, so we are pleased that this opportunity has been realized by the Administration."

Trump has been critical of NAFTA in the past, as NPR reiterated, discussing "tweaking" parts of the deal in February and then considering ending the Agreement in April. However, the President is now moving towards renegotiating the deal as ending it would be a "shock to the system."

"CPMA supports an integrated North American market for fresh produce," said Ron Lemaire, President of CPMA, in a release, also emphasizing the critical nature of trade. "The North American Free Trade Agreement has been successful, with significant volumes of trade in produce flowing north and south across borders."

Though it is yet unclear what aspects the renegotiation will specifically address, Lighthizer stated that the Trump administration is looking "to address intellectual property rights, regulatory practices, state-owned enterprises, services, customs procedures, sanitary and phytosanitary measures, labor, environment, and small and medium enterprises." The letter was given per a requirement that mandated the President to give 90 day notice to Congress prior to beginning negotiations. 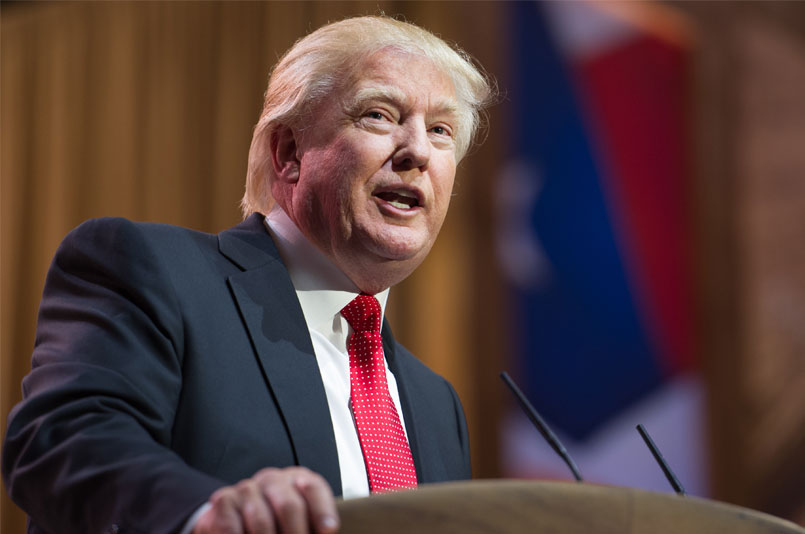 "Renegotiation of the North American Free Trade Agreement (NAFTA) may have effects on produce and floral trade among the U.S., Canada, and Mexico, particularly if tariffs or nontariff trade barriers are raised in any form," PMA said in a statement on its website. "U.S. fresh produce and floral retail markets depend on supplies from overseas. NAFTA, along with other U.S. trading relationships, has facilitated the U.S. position as the world’s largest importer of fresh produce, importing more than 17 million tons in 2014."

The New York Times reported that both Mexican Foreign Minister Luis Videgaray and Canadian Prime Minister Justin Trudeau have stated they are open to NAFTA talks. Negotiations are projected to be completed by the end of the year.

Will the NAFTA negotiations go through? AndNowUKnow will continue to report as the situation unfolds.