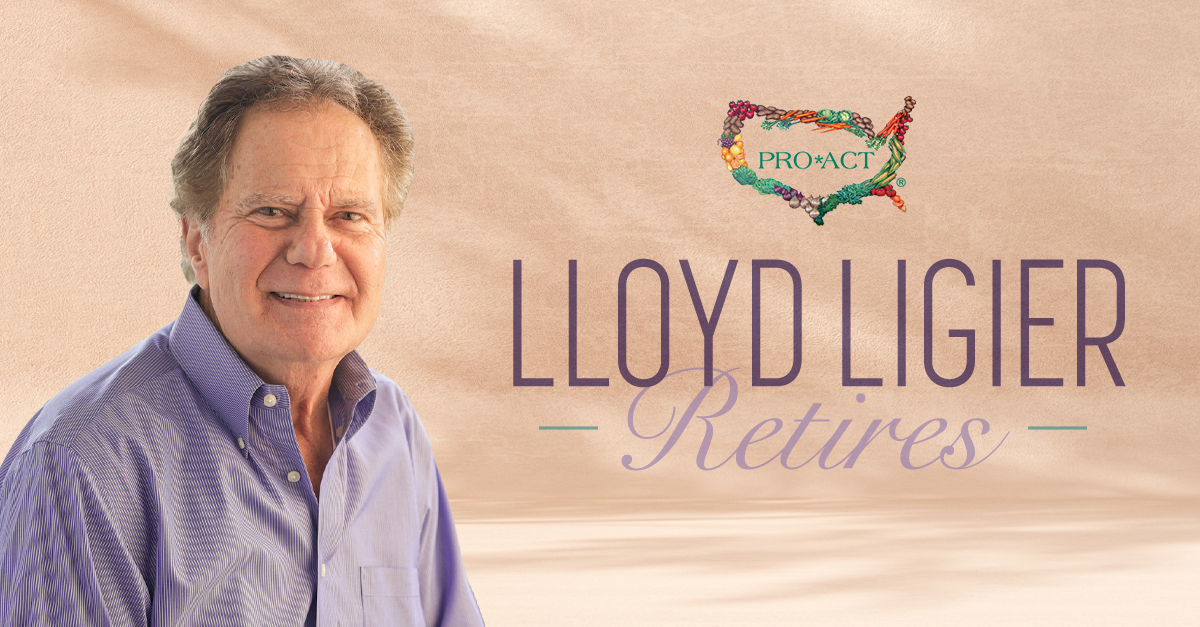 MONTEREY, CA - A bittersweet celebration is taking place at PRO*ACT, as the company recently announced that Lloyd Ligier will be retiring on March 31, following 20 years of dedicated service with the company. 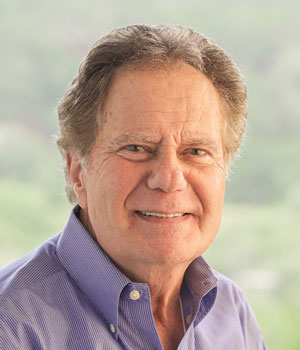 Affectionately referred to by many as “POPS,” Ligier is a 57-year industry veteran who began working in the fresh produce space at the ripe age of eight when he joined his father’s Los Angeles-based produce distribution company G&G Produce.

During his three decades spent at G&G, Ligier did everything from driving delivery trucks to working in the sales department, before being named President in 1980.

In 1993, Ligier joined the PRO*ACT team, serving as Director of Business Development until 1997. In 2002, the industry luminary made his return to PRO*ACT and took on the position of Vice President of Business Development. In this role, as noted in a press release, Ligier was responsible for developing distributor initiatives, growth strategies, and programs that bolstered the distribution network. 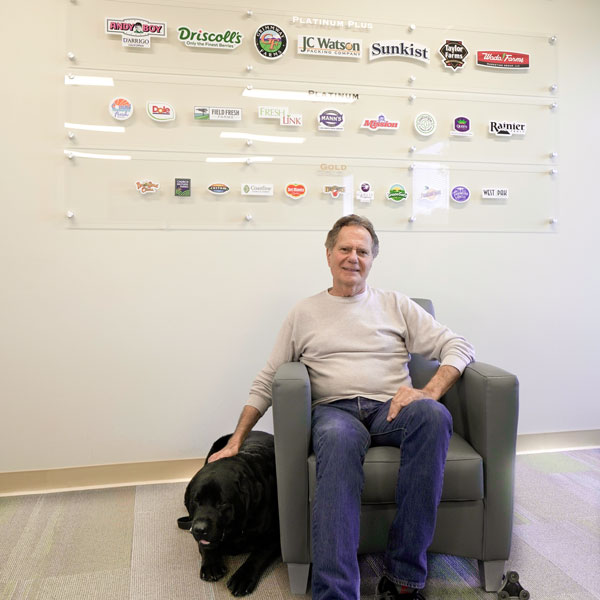 In recent years, Ligier has focused on cultivating and maintaining these strong relationships, as well as serving as a mentor to many.

“Thank you, Lloyd, ‘POPS,’ for your 20 years of service at PRO*ACT. Your encouraging personality, dedication, and selfless hard work are an example for everyone to follow,” the company stated in the release. “On behalf of everyone at PRO*ACT, we wish you the best of luck!”

We here at ANUK extend congratulations to Lloyd Ligier on such a successful and influential career!