FLORIDA & NEW YORK - Where there is competition, there are leaders, and the retail world is no different. There are many qualifications that make a leader, with some of the biggest names in retail topping several prestigious lists. The PEOPLE Companies that Care® 2020 list was recently released, with Publix, Wegmans, and Target ranking in the top 12. The fourth annual list will be featured in the September 14, 2020, issue of PEOPLE magazine, which hit newsstands nationwide on September 4.

According to Great Place to Work, Publix ranked first on the list, Wegmans ranked fifth, and Target ranked twelfth.

“Being recognized as the top company on the PEOPLE’s 50 Companies that Care list is an honor,” said Publix CEO Todd Jones. “When the first Publix store opened 90 years ago, our Founder, George Jenkins, instilled a set of values that still guide us today. Our philosophy has always been to respect the dignity of our associates, treat our customers like royalty, and give back to our communities.”

According to a press release from Publix, the list highlights the top 50 U.S. companies that have succeeded in business while demonstrating outstanding respect, care, and concern for their employees, their communities, and the environment, especially during the COVID-19 pandemic. 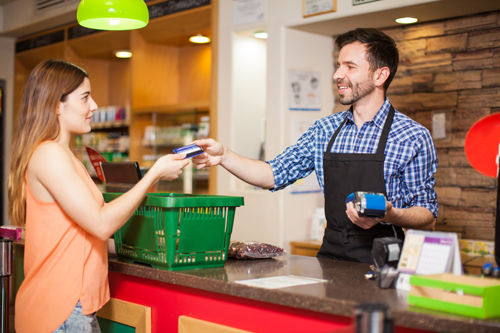 In compiling the list, PEOPLE magazine partnered with Great Place to Work to analyze surveys of over 4.8 million employees on their experiences of how their workplaces have made a difference in their lives and their communities. Rankings also reflect Great Place to Work’s assessment of the generosity of each organization’s benefits and their philanthropic and community support.

Congratulations to Publix, Wegmans, and Target for ranking so highly on this distinguished list!