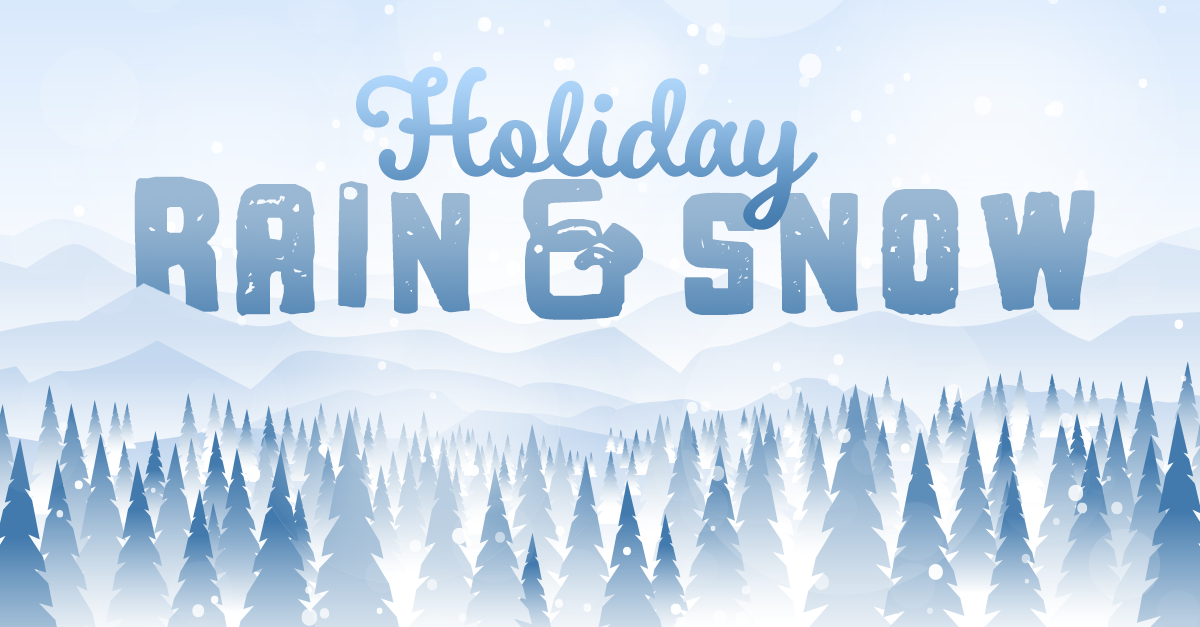 CALIFORNIA - Brace yourselves: Winter is coming. As much as the Starks in Game of Thrones have popularized this iconic phrase, Mother Nature is adamant about bringing the chilly season to California with reports showing up to 10 feet of snow, making it a white Christmas for those around the Sierra Nevada region.

According to The Weather Channel, California will be the nation’s center of stormy weather throughout Christmas week with several feet of Sierra snow and days of rain. A sharp southward jet-stream plunge off the West Coast will maintain a wet pattern through Sunday. 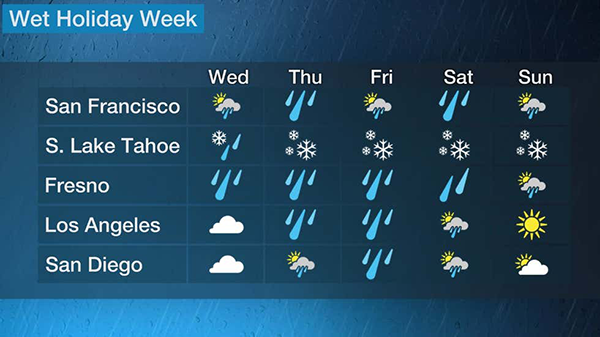 Today, Northern California will be most active with rain and Sierra snow, with some rain spreading to Southern California by the evening and snowfall becoming heavier in the Sierra. By Christmas Eve, the next round of rain and mountain snow will accumulate to elevations between 2,500–3,500 feet. It is predicted that some locations could receive 7–10 feet of snow.

Come Christmas Day, rain showers and mountain snow will continue in both Northern and Southern California with elevations around the same 2,500–3,000 feet. When Sunday rolls around, there will be lingering showers and snowfall up in the North while the Southern part of the state will potentially remain dry. 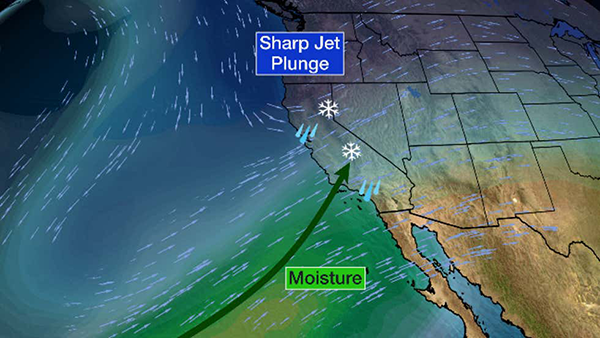 As the state is susceptible to droughts and fires, the oncoming storm is both a relief and a concern. Some minor flash flooding, rockslides, and debris flows are possible as a prolonged period of rain and snow are predicted for the Golden State. And with the holidays just around the corner, travel and transportation will be a concern through the weekend.

Nevertheless, wet weather is welcome news here in California as the Sierra snowpack is being replenished to what appears to be near average for this time of year.

AndNowUKnow will continue to monitor changes both in weather and fresh produce, so keep checking back.