SEATTLE, WA - Reports have surfaced that Amazon’s latest top-secret plan could take the e-tailer deeper into consumers’ living rooms and further into the future. A Fortune report this week revealed that Amazon is upping the ante on its Echo devices, potentially accelerating plans to bring full-fledged mobile robots into its customers’ homes. 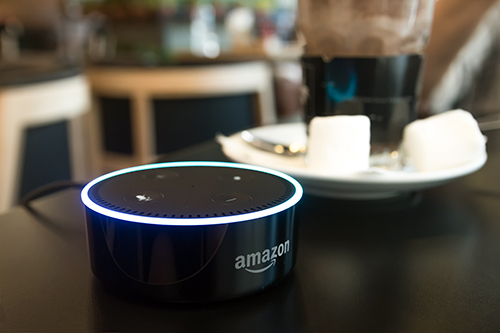 The report details a top-secret project codenamed “Vesta” after the Roman goddess of the home, overseen by Gregg Zehr, President of Amazon’s Lab126 hardware research and development division—the division that developed Echo speakers, Fire tablets and boxes, and the Fire Phone.

Though the project has been on the books for several years, the Lab126 division recently announced a flurry of open positions including “Software Engineer, Robotics” and “Principle Sensors Engineer,” prompting the news source to speculate that a Vesta-related hiring spree is in the works. 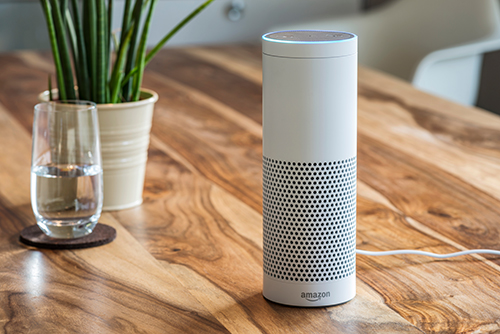 Fortune also speculated that an Amazon robot could function as a kind of “mobile Alexa,” following their owners around the house, responding to queries and requests, and performing basic tasks. Consumers could eventually order groceries from Amazon Prime Now via their robot, have their robot retrieve the groceries at the door, and perhaps, eventually, even assist in preparations of a meal.

Will the retailer’s sci-fi inspired project give Amazon a leg up as it continues to expand its grocery operations in the U.S. and abroad? Could I conceivably have a Wall-E of my very own? AndNowUKnow will continue to report with more on the future of our industry.