REIDSVILLE, GA – With a successful four-week social media campaign under its belt, Shuman Produce is looking to take its social media one influence step further. The company announced that after its latest initiative, it will donate 2,602 pounds of RealSweet® Peruvian sweet onions to Farm Share Florida.

“Giving back has always been important to Shuman Produce; it’s one of our foundational pillars. We are excited to help make a difference in the lives of others all year long, especially during the holiday season,” said John Shuman, President of Shuman Produce.

Shuman Produce launched the campaign through Facebook and Instagram in early December. According to a press release, for every consumer that engaged with the post, Shuman Produce pledged to donate one pounds of its RealSweet® Peruvian sweet onions. The promotion’s conclusion yielded 1,301 engagements, which led to Shuman Produce’s to match the number and donate 2,602 pounds of its key selection to Farm Share Florida. 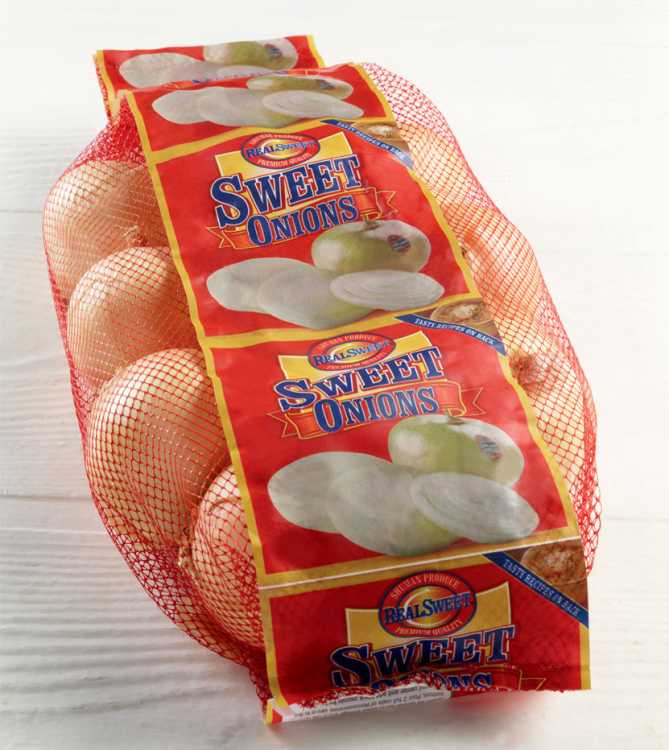 The company’s followers were encouraged to engage with the company by liking, commenting, or sharing social media posts during the campaign. Consumers also shared how they were going to give back to others during the holiday, and make a difference in their communities.

“We would like to thank Shuman Produce for assisting us with our mission to alleviate hunger in our communities that need it most. Every item donated makes a difference for the hungry families served by Farm Share,” stated Ashley Moore, Director of Marketing at Farm Share Florida.

Farm Share Florida is a non-profit organization that works with local farmers to recover and distribute healthy foods to people in need. Last year, the company made 40,497,190 pounds of food available to Florida citizens in need.

As companies continue to better their surrounding communities, AndNowUKnow will report on their innovative measures and impacts.