RICHMOND, VA - As a wave of leadership transitions continues to make its way through our industry, Southern States Cooperative is one of the latest to ride the tide. The company’s Board of Directors has announced that Jeffery Stroburg, President and Chief Executive Officer, will retire effective June 30, 2021. Stepping in to take over the role is Steven M. Becraft, the current Chief Operating Officer, who will officially assume the position on July 1. 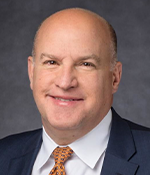 “I am grateful for the Board’s confidence and look forward to working with our dedicated and hard-working employees to reach our potential as an ag-retail cooperative,” said Becraft.

The Board of Directors completed an evaluation of Southern States’ leadership needs and chose Becraft to lead the organization, according to a press release. 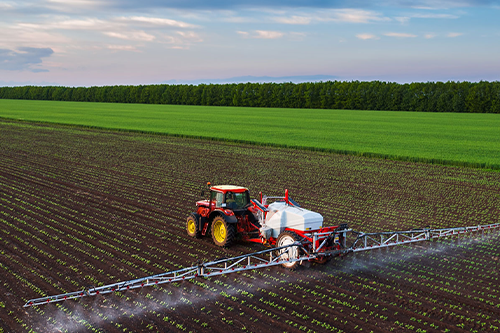 He brings with him over 30 years of industry experience in agronomy and ag-retail markets, as well as five years in leadership roles at Southern States. Becraft has served as COO for the last three years, and will maintain that position in addition to his new role as CEO and President. 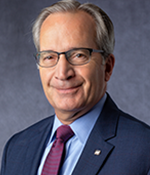 “Steve’s external experience, combined with his knowledge of Southern States, our owner-members and patrons, positions him to lead the cooperative to complete the Board’s mission to return the cooperative to consistent profitability,” commented Curry Roberts, Chairman of the Board of Directors.

Stroburg also commented on this transition as he prepares to pass the baton to his successor. 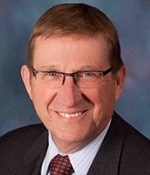 “Steve has consistently demonstrated his loyalty to Southern States and our employees as he led efforts to establish a profitable business model for the cooperative and create strong wholesale partnerships,” Stroburg said.

Stroburg has served as CEO and President of Southern States since May 2015, and will be retiring at the end of the cooperative’s fiscal year on June 30.

“Jeff brought a depth of cooperative experience and a desire to create a profitable business model to Southern States,” said Roberts. “His steady leadership style has positioned Southern States for its future success as an ag-retail cooperative.”

Best of luck to both Jeff Stroburg and Steven Becraft as they begin their new journeys.