PHOENIX, AZ - Growth is on the menu for Sprouts Farmers Market, which has now confirmed entry into the Florida and North Carolina markets amongst eight new stores announced.

The locations are slated for 2017, amongst a total of 36 new stores for the year. 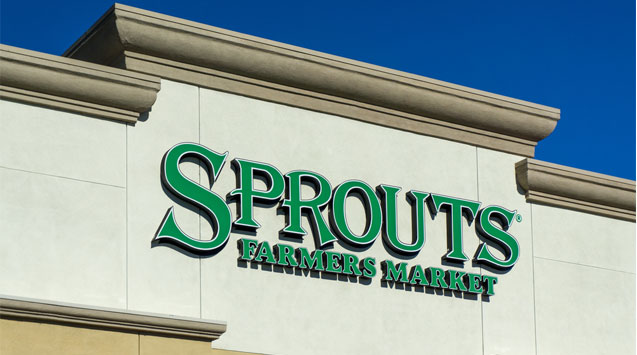 These latest locations, slated for the first quarter of next year, include:

The retailer stated that each store will bring more than 100 career opportunities to the areas in which they are located, with hiring and grand opening details to be shared at a later date.

In addition to offering an abundant selection of fresh fruits and vegetables, as well as barrels of wholesome grains, nuts, and sweets, the grocer touts an open environment in the store that showcases thousands of natural, organic, and gluten-free groceries, fresh-baked goods, eclectic beer, and wine.

What will be the next move for the retailer that looks to be one of the fastest-growing retailers in the country? AndNowUKnow will be sure to report once it’s made, so stay tuned.