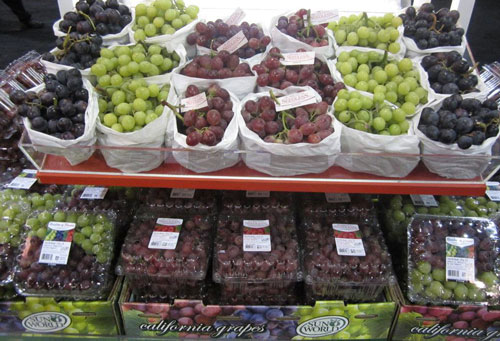 The third company appointed by Sun World this year, Bagdasarian is a grower, packer, shipper, and marketer of conventional and organic California table grapes and citrus. The fourth generation family-owned and operated business was incorporated in 1952, and is located in the heart of the Coachella Valley’s ag community. Under the leadership of its third generation President Nick Bozick, the Bozick family says it is dedicated to producing and distributing superb high quality grapes.

“All three California licensee appointments—of Bagdasarian and of Sun Pacific and Sunlight International—further solidify Sun World’s position as a leading fruit breeder and technology provider, and ensure that retailers and consumers have even greater access to a full line of prominent varietal brands, such as MIDNIGHT BEAUTY®, SABLE SEEDLESS®, AUTUMNCRISP®, and ADORA SEEDLESS®,” Marguleas said. In total, Sun World fruit is marketed by over 60 licensees around the world.

Marguleas also noted that the addition of Bagdasarian will complement Sun World’s own Coachella Valley production, helping the company to address its longer term goal of meeting consumers’ needs for more flavorful and unique seedless grapes throughout the year. 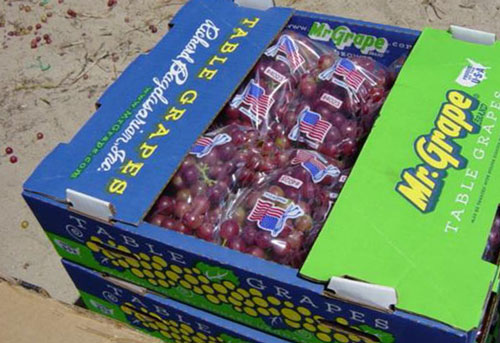 According to a press release, Bagdasarian will begin planting Sun World’s most important varieties in the coming months, with initial commercial volumes expected in 2018. The fruit will be offered under either the Sun World or Bagdasarian’s “Mr. Grape” brands, the latter with a co-branded product seal identifying the Sun World variety.

Richard Bagdasarian, Inc. was incorporated in 1952 and is located in the heart of the Coachella Valley’s agricultural...