YAKIMA, WA - Not only are organics growing in popularity with consumers, but they are one of the driving forces behind overall category growth. The apple and pear categories are great examples of this, as Superfresh Growers® recently announced strong sales results for the month of December. Apples were up seven percent while pears were up 12 percent in dollar sales, led by double-digit organic growth in both and strong showings by core and emerging apple varieties.

Core varieties like Honeycrisp, Gala, Granny Smith, and Fuji all had steady growth, ranging from 3-15 percent, according to the company’s release. Proprietary varieties, including Cosmic Crisp® and Autumn Glory®, boasted large dollar gains as well. 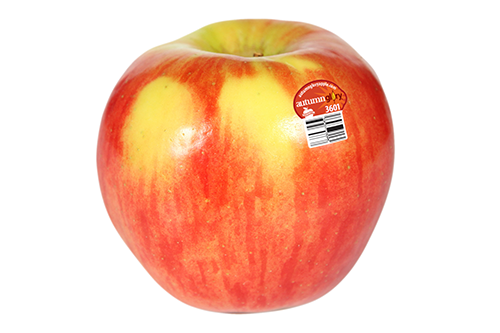 Cosmic Crisp apples also continue to grow the category strongly, but are not to the level witnessed in December 2019. Data for Cosmic Crisp includes: 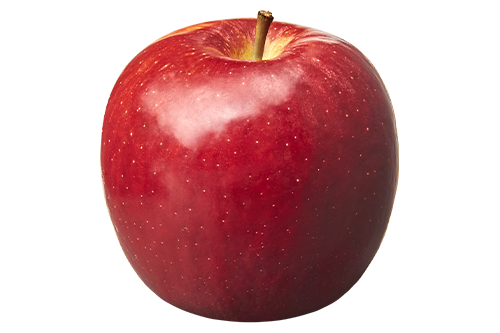 Superfresh reports that strong consumer programs continue the momentum of 2019, but there is much opportunity for retailers to help with merchandising programs surrounding the Cosmic Crisp variety. The Cosmic Crisp retailer tool-kit is an excellent resource for building displays and digital programs.

December apple growth overall was strong, with category dollars up seven percent, though volume was flat at 0.3 percent. The average price per pound was up 6.6 percent to $1.67/lb, while retail prices were all moving to the industry average. Proprietary varieties decreased to become more competitive with core and mature varieties, and core and mature varieties rose in price with increased demand and the market rising. All other proprietary varieties also experienced a decrease in price per pound as well.

Organic apple share continued at a record percentage of 15.9 of category dollars, and 11.4 percent in volume. Organics sales are up 10 percent. Price per pound is up 11 percent to an average of $2.29/lb. 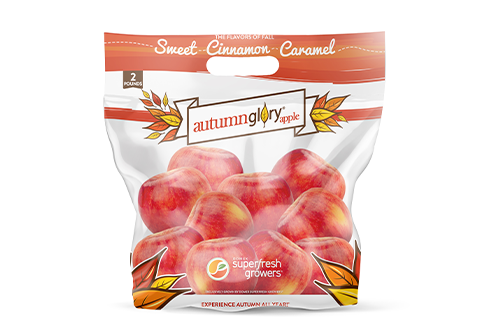 Organic pear growth continued its momentum from November, up 11 percent in dollars and 13 percent in volume. They still had a high category share of 15 percent for dollars, and 11 percent for volume, though those were down from record November percentages.

Keep reading AndNowUKnow as we bring you the latest category updates.