HOUSTON, TX – As the company further expands its business and reach throughout the globe, Sysco Corp. has just released a lucrative report to adorn its financial history. The company announced in its fiscal first quarter, ending October 1, that its profits rose 33 percent.

“I am pleased with our first quarter performance which built upon the favorable results we have achieved over the past several quarters,” stated Bill DeLaney, Chief Executive Officer. “We continued to focus on supporting the needs of our customers and achieved strong earnings growth through solid execution in a softening industry environment. We remain committed to achieving our three-year plan financial goals.”

This period of profitability was due in part to the company’s recent acquisition of U.K.-based distributor Brakes Group. Officially acquired in July, Brakes Group has a reach spanning several countries in the U.K., and was acknowledged by Sysco in a press release to have contributed significantly to the company's rise in financial numbers. 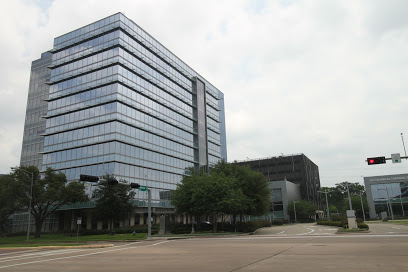 The company reported that if Brakes were not to be taken into account, its quarterly sales rose by 1 percent to $12.7 billion. In this same vein, the company’s gross margin increased to 18.5 percent which was noted by the Wall Street Journal to be double the average growth over the previous five quarters. 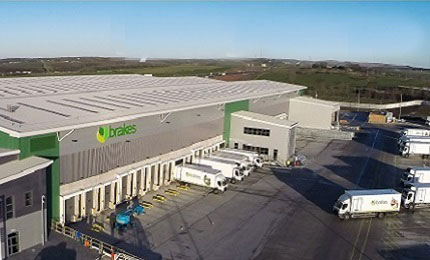 While the Wall Street Journal also noted that the company’s sales by volume wasn’t as strong as seen in prior quarters, DeLaney was noted as saying during a call with analysts that there are “ebbs and flows in many cycles of economies, and I think we’re going through that right now.”

As companies continue to engage in strategic acquisitions throughout the foodservice and buy-side industry, AndNowUKnow will report on their subsequent impact.