SALINAS, CA – Looking to bolster its operations even further to aid in the company’s core strengths, Tanimura & Antle has announced Jeff Jackson as its new Senior Vice President of Sales and Marketing.

Jeff brings more than 34 years of produce knowledge to the T&A team. As a member of its leadership, the company stated in a press release that Jeff will assist T&A in a new and exciting time, while leveraging the company’s values to drive further commitment to quality, service, and innovation. 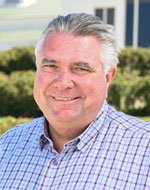 “Like a shark, if a company is not moving forward, it dies. With that said, I am very pleased to announce Jeff Jackson as the newest addition to our team. Jeff will be an outstanding asset to our existing leadership and will assist us with becoming even more customer centric, providing solutions to customer’s every need,” stated Rick Antle, CEO & President.

In his new role, Jeff will help T&A seek and secure new growth opportunities, and work with the existing sales team in order to further bolster the company’s success as a world-class organization.

The company also stated that Jeff will be stepping into the shoes of Mike Antle with this appointment. Mike will still continue with T&A as an Executive Director of the Board for the company. 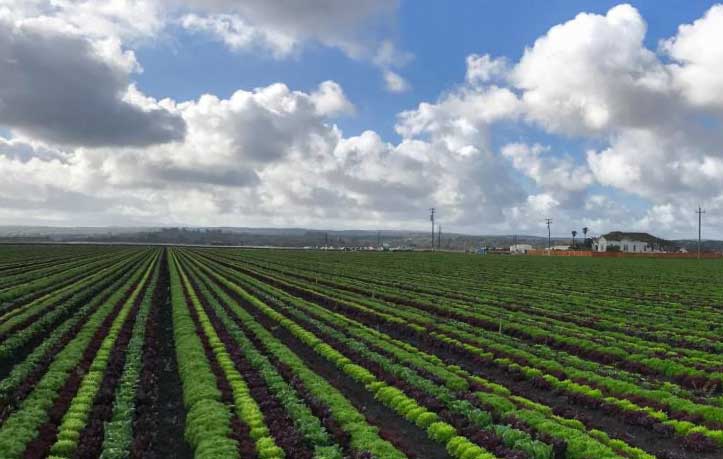 Jeff first began a long and well-decorated career in produce in 1983, with the then-newly developing Fresh Express. From there, Jeff moved into a position as Cincinnati’s Club Chef’s President, before spending 20 years with Chiquita in various global Senior Management roles. Jeff also spent 8 years as the CEO of the Moraitis Company, one of Australia’s largest fresh produce companies, which owned and operated farming, processing, and wholesale businesses throughout the country.

After wishing to move back to the U.S. to be closer to his family, Jeff found himself in his most recent position with Earthbound Farm as its Vice President & General Manager. T&A continued to emphasize that Jeff’s professional expertise aligns with the company’s culture of employees with Attitude, Ownership, and Accountability.

Congratulations on the new appointment, Jeff, and we here at AndNowUKnow can’t wait to see you flourish with the T&A team!