MONROVIA, CA - A strong job market is making Forbes’ list of America’s Best Large Employers all the more competitive in 2019—but at least one California-based grocer isn’t sweating it; in first place, Trader Joe’s topped the business magazine’s prestigious list, followed along the way by Costco (in 4th place) and Wegmans (in 19th). 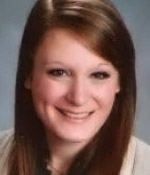 “If ever there were an ideal time to be a job seeker, this past year was surely it,” said Forbes contributor Vicky Valet. “Record-setting job gains and consistently low unemployment rates gave rise to a labor landscape not seen by Americans in decades, one where companies found themselves competing hard to attract and retain their workforces. In doing so, some emerged from the talent war as employers of choice.” 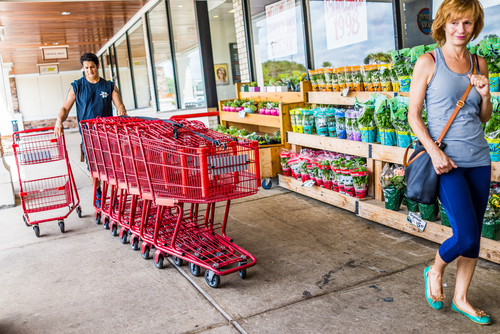 Forbes partnered with research company Statista to suss out those companies most beloved by their employees. The two companies also issued a list of America's Best Midsize Employers, but no food companies cracked the top 25.

Last year, Trader Joe’s placed 2nd on the list, and this year, the company proved that even with its head nearly touching the ceiling, TJ’s is on the up-and-up. 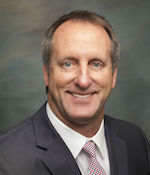 “We’ve been around for over 50 years, and we’ve never had layoffs. We stay true to what we know works for Trader Joe’s and our crew members,” Jon Basalone, President of Stores at Trader Joe’s told Forbes. “You combine that with the pay, benefits, and supportive, fun environment, and people tend to want to stick around.”