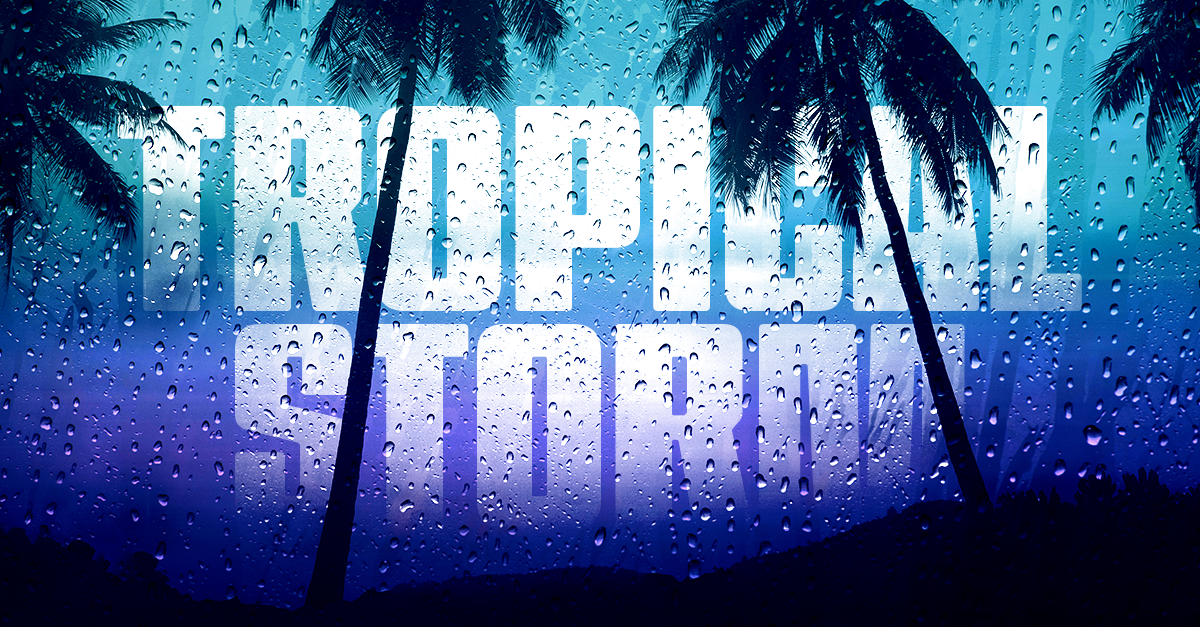 FLORIDA & MEXICO - AndNowUKnow is keeping a close watch on Florida and Mexico growing operations as the regions prepare for a tropical storm. According to recent weather reports, a tropical depression is forming in the Gulf of Mexico this week, bringing heavy rains to parts of Florida, Cuba, and the Bahamas.

As noted by Weather.com, forecast guidance suggests a tropical depression is likely to fully form in the Southeast Gulf of Mexico Thursday or Friday. Upper-level winds are expected to be strong, meaning a majority of the storm’s heavy rain and wind impacts could span relatively far east and Southeast of its center. 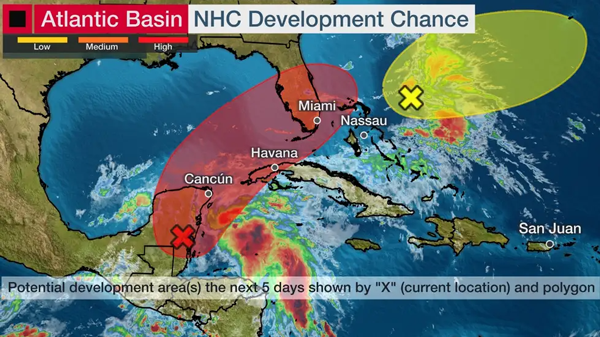 In the Friday or Saturday time frame, a tropical depression or storm is forecasted to head toward the Florida Peninsula, however experts say it is too soon to determine which parts of Florida, Cuba, and the Bahamas will see the strongest wind gusts, modest coastal flooding, and the heaviest rain

Currently, South Florida and the Florida Keys are most likely to see heavy rain beginning Friday, where the flash flood threat is the highest in the state. According to the latest forecast guidance, the system should exit the Florida Peninsula by Sunday morning and is expected to move to the Northeast, with its center off the Southeast coast Sunday and Sunday night. 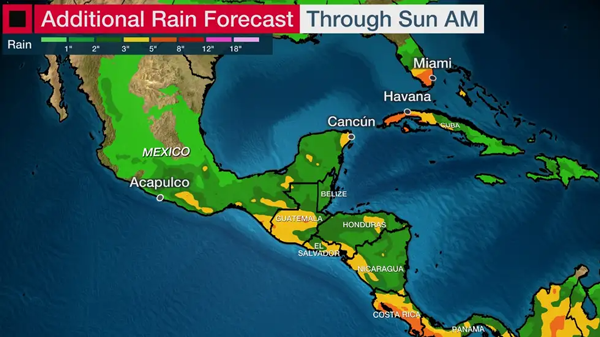 Parts of Southern Mexico and Central America are also forecasted to see six inches or more of rain, with potential for dangerous flash flooding.

With its exact track uncertain, experts also noted that some wind is possible along the coast from the Outer Banks to Georgia on Sunday, as well as a possible threat of rip currents along Atlantic beaches from Northeast Florida to the Outer Banks of North Carolina.

As we continue tracking this storm and its impact on produce growing regions, keep reading ANUK for updates.