WASHINGTON, DC - Earlier this year, we reported on an industry coalition which came together to oppose limitations on blueberry imports. At the time, the members of the coalition put forth that imports were not substantial causes of serious injury to the domestic blueberry industry. Today’s ruling from the U.S. International Trade Commission (USITC) is in agreement.

The Commission recently put out a statement, in which it reported the following: 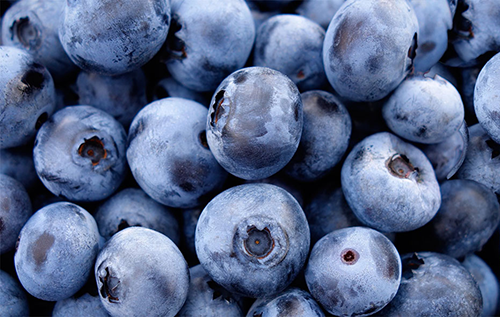 As a result, the investigation has come to a close, and the Commission will not recommend a remedy to President Biden.

ANUK will continue to report on important rulings such as these, so stay tuned.

The Blueberry Coalition for Progress & Health is a broad cross-section of the U.S. blueberry industry – including domestic...